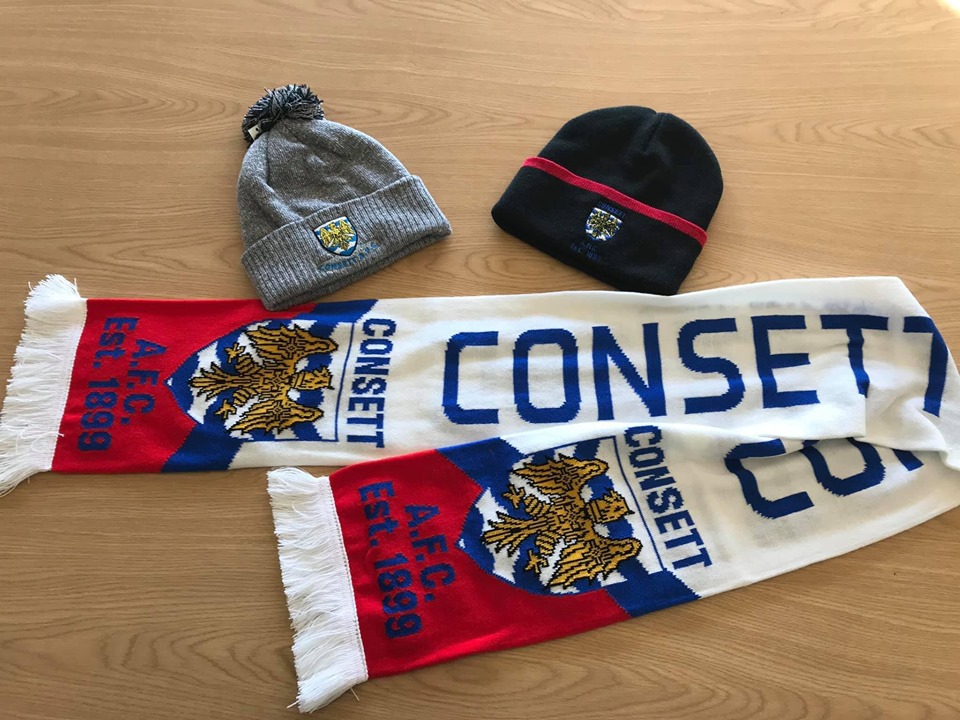 Consett’s next scheduled pre-season friendly, away to Tow Law Town on Tuesday 23 July, has been cancelled, after they informed us they were unable to field a team.

This would have left Terry Mitchell’s side with just one more game, v Morpeth Town at home on Saturday 27 July, before the season proper kicks off on a week later on Saturday 3 August.

However, Consett AFC Reserves have agreed to fill the void by playing a friendly against the first team at Belle View Stadium on Tuesday 23 July. It’s a 7.30pm kick-off , and entry will be FREE for all supporters.

The Reserves finished 8th in the North Division of the Durham County FA U23s Sunday League last season, but are hoping for a better campaign this time round after an influx of new faces.

Their ranks will be bolstered by players from last season’s Consett AFC Chiefs side, who won the U18s Premier Division of the Russell Foster Youth League.

The team, managed by Chris Kelman, has also reached two county cup finals in recent seasons, and it is hoped the current squad will, in time, produce more players to feed into the senior team.

They will hoping to follow in the footsteps of Chris Rogan, Adam Male, Michael Brown and Ross Coombe from the all-conquering U21s of 2016-17, who have more than 100 first-team appreances between them.