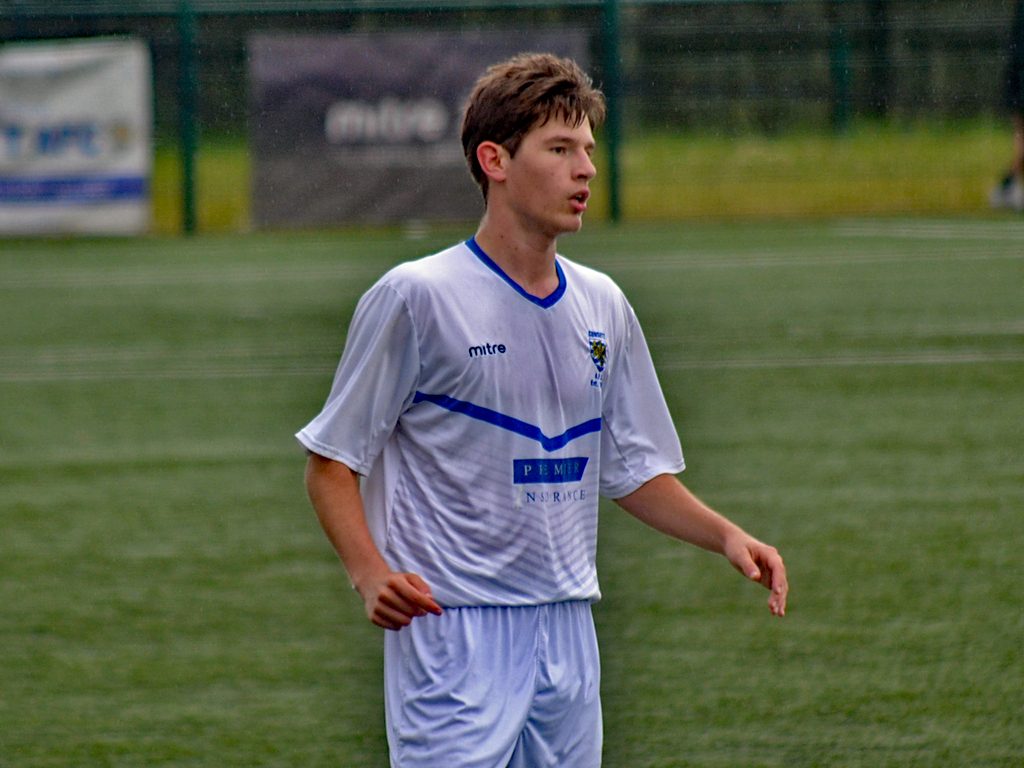 Simon is an 18-year-old centre-back who produced some excellent performances during pre-season, playing as a trialist. Several other clubs were chasing his signature.

A graduate of the Sunderland AFC Foundation of Light, he played last season for Spennymoor Town U18s, where he won a league and cup double, and was Players’ Player of the Year and Manager’s Player of the Year.