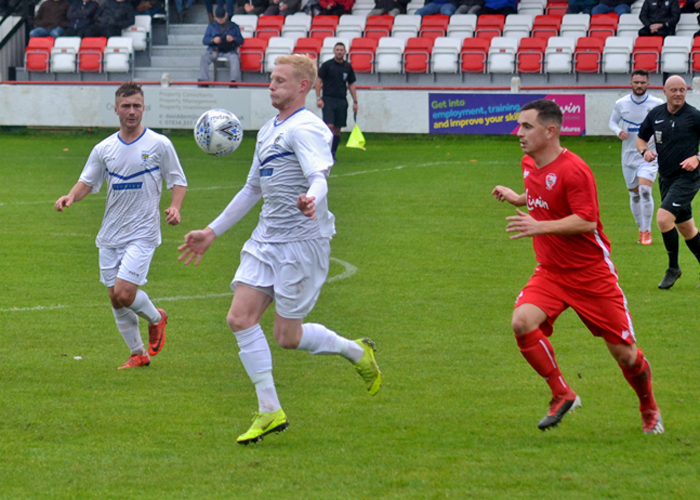 Consett’s continuing progress in the FA Vase means our league game versus Shildon has had to be rescheduled.

The game – which will see the return to Belle View of former favourites Danny Craggs and Jordan Lavery – was meant to be on Saturday, February 8.

We will now be in FA Vase action that day, so the Northern League has rearranged it for Tuesday, April 7, with a 7.30pm kick-off.

Barring further fixture changes, it will be our last home game of the season, and it could be a vital one, as both the Railwaymen and ourselves are among the clubs hoping to win promotion.