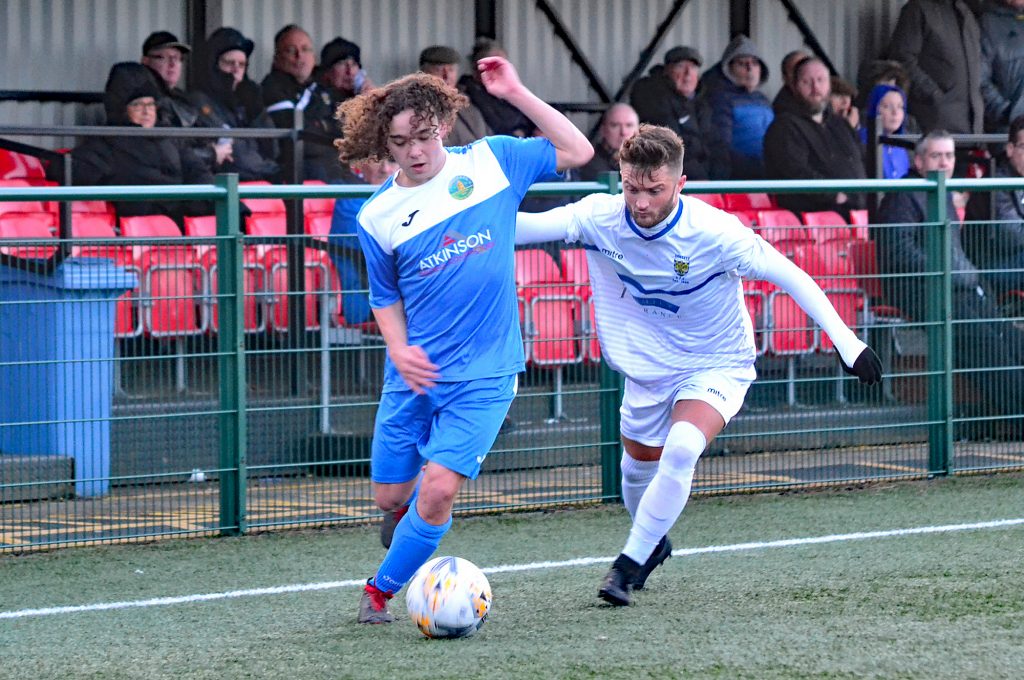 Consett’s home game against Penrith – which has had to be rescheduled due to our involvement in the FA Vase semi-final on March 28 – has a new date.

It will now be played at Belle View Stadium on Monday, April 20, kick-off 7.45pm.

The rearranged fixture means we will now play seven Northern League games in the final two weeks of the season, as follows: