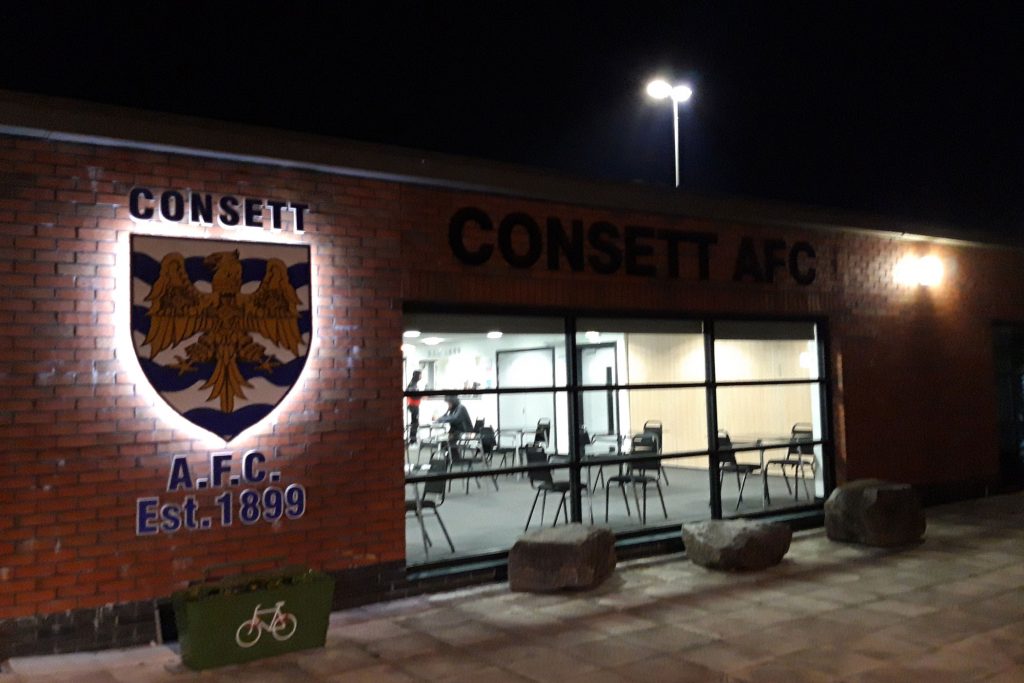 After a meeting last night with the FA and leagues at Steps 5/6, the league management committee (LMC) sent the following message to clubs this morning:

“The current lockdown ends at midnight on the 2nd December 2020 and will be replaced by a three-tier system based on total number of Covid cases in an area; the number of cases in over 60s; rate at which cases are rising or falling; the proportion of test results coming back positive, and pressure on the NHS.

“Decisions made by the Government will unfortunately see 37 of the league’s 40 clubs placed in areas covered by tier three restrictions, which would allow football to be played at Steps 5/6 but would require them to be played behind closed doors, thereby removing significant income streams for all our clubs.

“Although the FA has stressed that their key objective is to conclude the 2020-21 season and implement promotion and relegation, either through completion of the fixtures schedule or by a mathematical formula if the season is incomplete, it is the feeling of the LMC that at this stage it’s simply not financially viable to ask clubs to play without spectators being present.

“Consequently, at an emergency LMC meeting held earlier this morning, it was decided that league fixtures would not be resumed for a further two weeks, until 16th December 2020, when the Government will be undertaking the first of its fortnightly reviews of the tier areas. We will also review the situation at this point.

“In the meantime the league will be carrying out a consultation exercise with its member clubs over the next week as to how we can fulfil the FA’s objectives and still comply with the Government restrictions without putting our clubs’ existence at risk.

“Any decision regarding league fixtures does not include the FA Vase or the County Cup competitions, which do not fall under our jurisdiction.”

It means our home 2nd Round tie versus Maltby Main from the Northern Counties East League will be played, but the tier three regulations mean we cannot have any spectators present.

Our away league game at Northallerton Town on Saturday 12 December is OFF, and we are awaiting news on the scheduled Durham Challenge Cup at Birtley Town on Wednesday 16 December.

Consett AFC chairman Frank Bell said: “We’re in extremely financially challenging times, but we are going to play the FA Vase tie – even though it will leave us with a big loss – in the interests of the competition and the expectation of our supporters.”