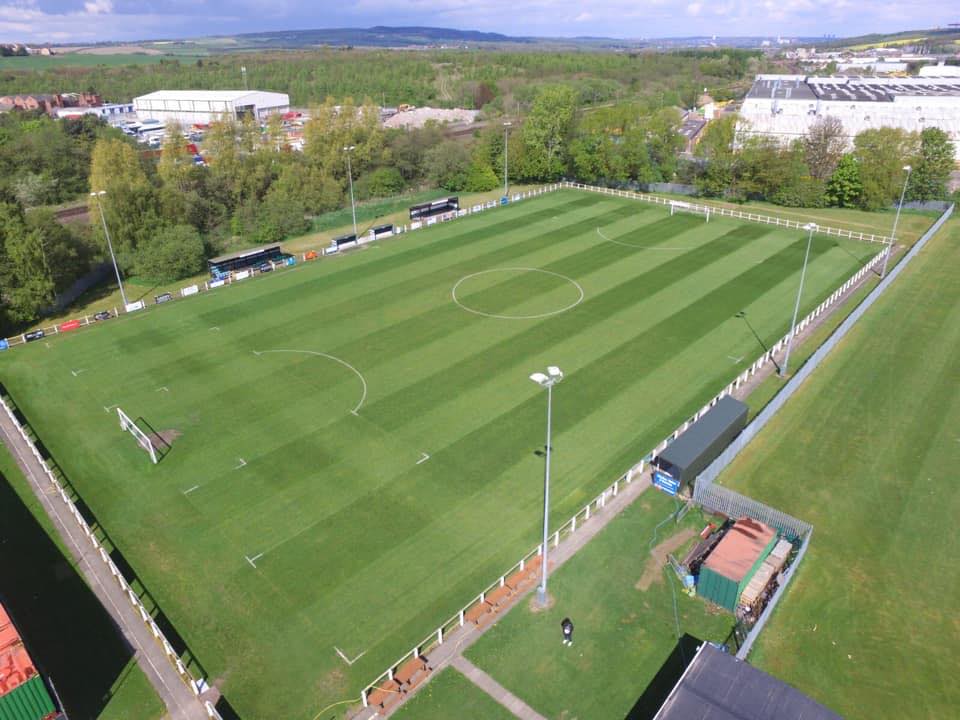 Consett’s Durham Challenge Cup tie at Birtley Town has been rearranged for a second time.

The 1st Round tie – postponed last week due to a waterlogged pitch at the Arrowmark Home Improvements Stadium – was initially rescheduled for this Wednesday, December 23.

But following an agreement between the two clubs it will now take place at the same venue at 3pm on Saturday, January 2.

Birtley advise us that the crowd limit is 150, but it’s home supporters only, who will be admitted on a first-come, first-served basis.

If there are any changes to the limit or entry arrangements, we’ll let you know.

The reward for the victors is an away tie at either Crook Town or Willington.