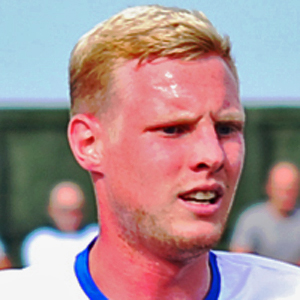 Away shirt sponsored by Cake Corner 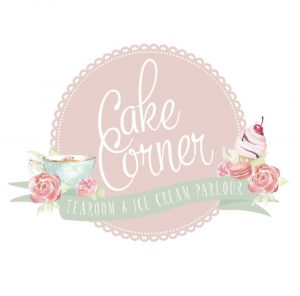 The left-back signed in summer 2018, two days before the season began. He made his debut as a sub v Guisborough, and made an immediate impact with the assist for our winning goal.

He played 58 league games over four seasons for Hartlepool United, and has also played in the National League for Gateshead and Guiseley, the Evo-Stik League for South Shields, with brief spells at Jarrow Roofing, West Auckland and Ross County.

Played 44 games last season, scoring twice, and agreed to re-sign on contract in the summer.