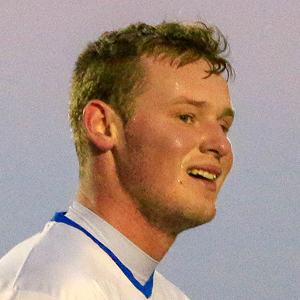 Profile pic courtesy of Will Matthews

The 23-year-old was signed for a second spell at the club on 11 January 2020, and made his debut as a second-half substitute v Seaham Red Star in the Durham Challenge Cup quarter-final 10 days later.

After starting his career at Ashington, he signed for Gateshead in 2013, and had a loan spell at Consett in 2015-16, playing three games. He left Gateshead in January 2016 to play in Australia.

He had a season at Holland Park Hawks in the Brisbane Premier League (BPL), before joining Peninsula Power, first in the BPL, then helping them win the championship and promotion play-offs in the Football Queensland Premier League (FPQL) in 2018.