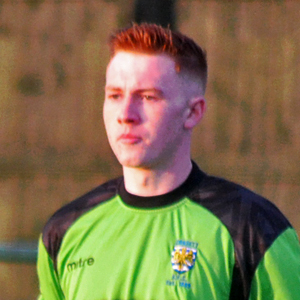 Jack, 19, was one of the first intake of students at the Newcastle United Foundation course which began at Consett AFC in September 2018, and quickly caught the eye of the first-team coaching staff.

Tall, with good reflexes, he has all the makings of a top Northern League goalkeeper.

Also played last season for Gateshead Rutherford FC in the Northern Alliance and had a spell on loan at Birtley Town in the Northern League 2nd Division towards the end of the campaign.

Ironically, his first taste of first-team action came in the first pre-season friendly of 2019-20, against Birtley Town.