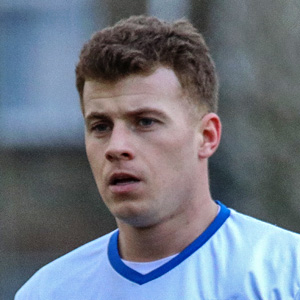 Tom, who can play in midfield or any of the forward positions, rejoined the club from Sunderland RCA last season.

Originally signed in February 2017 after being released by Middlesbrough, he played just 5 games before moving to Bishop Auckland the following month.

Spells at Newton Aycliffe and then RCA followed, before the Consett lad, who was a Northern Ireland Under-17 international, came back to Belle View.

He made his second debut at Bedlington Terriers in the League Cup on 2 October 2019, and made 6 more starts and 5 sub appearances before the season came to its abrupt end. He scored once, in the 5-0 win at Thornaby.