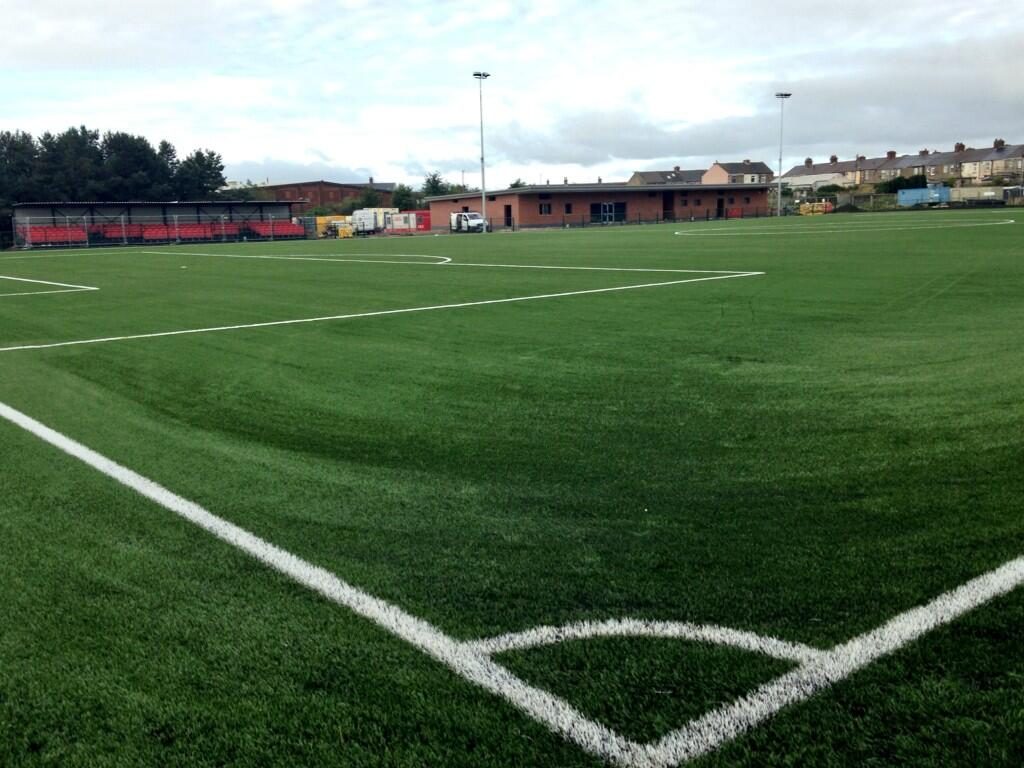 Consett are to play a home league game on a Friday night for the first time in six years.

The club have decided to switch from a traditional Saturday 3pm kick-off on a one-off basis, in a bid to encourage more supporters along to Belle View.

The game chosen is against newly-promoted Thornaby, and it will now take place on Friday, August 16, with a 7.45pm kick-off, instead of the following afternoon.

Consett AFC chairman Frank Bell said: “We have fond memories of Friday night games against Spennymoor and Bedlington in our first season at the stadium.

“They attracted good crowds because it meant both Newcastle United and Sunderland fans could watch our game on the Friday night, as well as their ‘other’ team on the Saturday.

“We decided to try it again this season, and our opponents Thornaby and the Northern League have kindly agreed to move our game to the Friday night.

“We hope both sets of fans – and any groundhoppers in search of a match to watch – will be rewarded with a good game of football.”