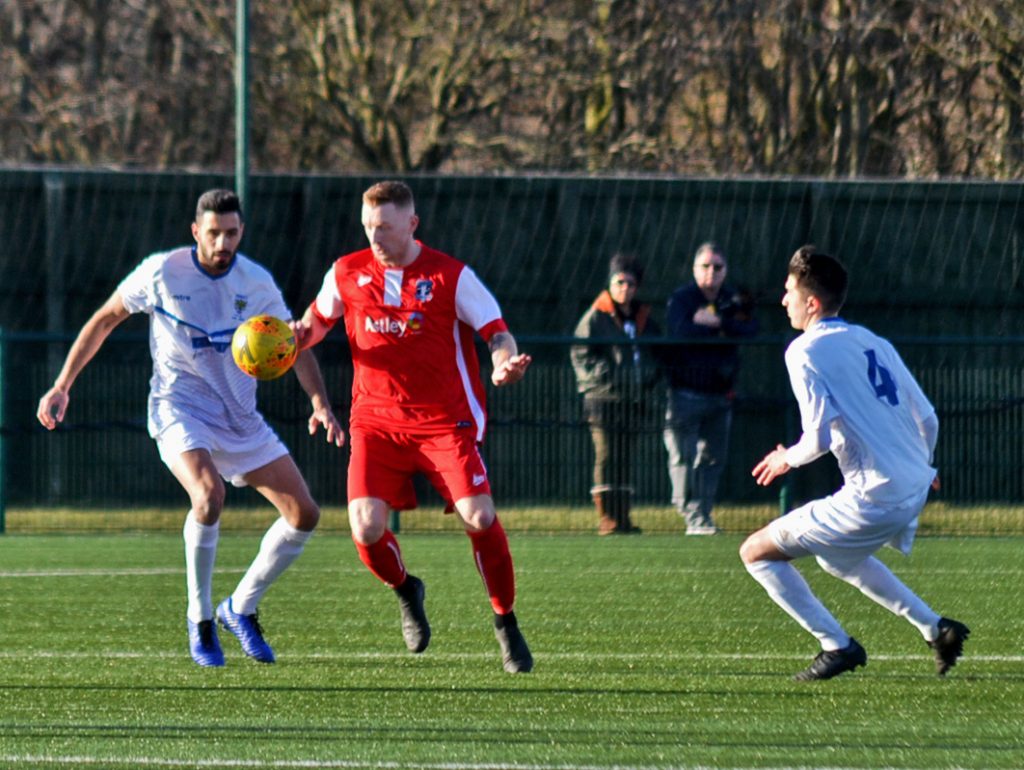 Consett have been drawn at home to Northern League champions Dunston in the opening round of the 2019-20 Emirates FA Cup.

The draw for the opening two rounds was made at Wembley Stadium today, and our name was first out of the hat, followed by our old rivals, who will be playing this season in the BetVictor Northern Premier League North West Division.

The Extra Preliminary Round tie will take place at Belle View Stadium on Saturday 10 August, with a 3pm kick-off.

The winners will progress into the Preliminary Round on Saturday 24 August, where they will have another home tie, against Hall Road Rangers or Goole AFC, both from the Northern Counties East League.

In the FA Vase, we are exempt to the 1st Round proper on Saturday 12 October, due to finishing 4th in the league last season.

Consett Under-18s are taking part in the FA Youth Cup this season, and have been drawn away to Carlisle City in the Preliminary Round, with ties due to take place in the week beginning Monday 2 September.