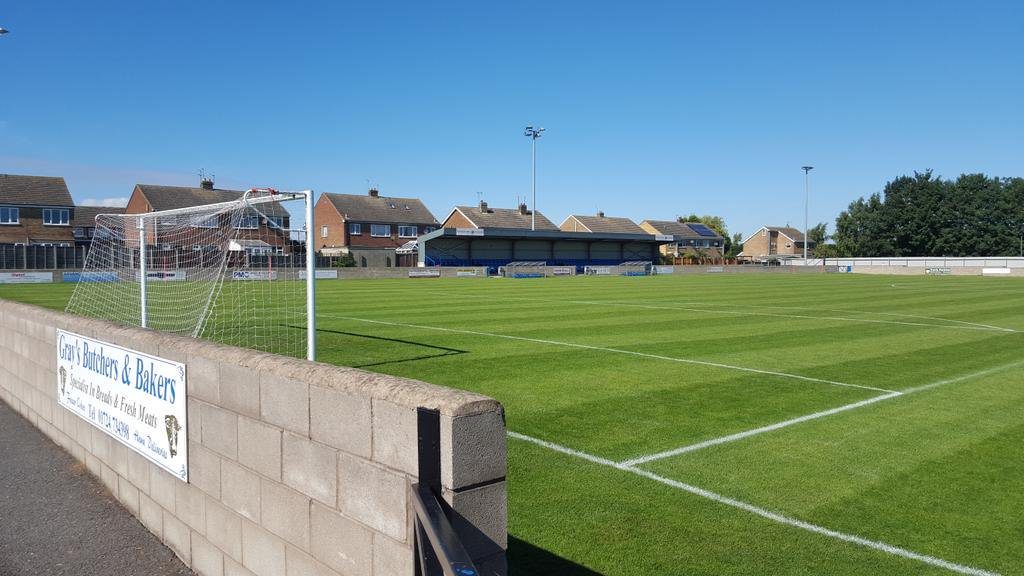 Consett have been handed an away trip to Winterton Rangers from the Toolstation Northern Counties East League in the 1st Round of this season’s FA Vase.

It is the first-ever meeting between the clubs, and the tie at the Hammond Homes Stadium will take place on Saturday, 12 October.

Winterton is near Scunthorpe, and they play in the 1st Division of the NCEL (the equivalent of the Northern League 2nd Division).Last season they finished 4th.

They are currently 2nd in the table, with 15 points from six games, which have brought five wins and just one defeat.

Rangers reached the 1st Round by winning 2-0 at fellow NCEL Division One side AFC Emley in the 2nd Qualifying Round at the weekend.

Consett will be running a coach to the game for players and officials, and a limited number of seats will be available to supporters wishing to travel to North Lincolnshire.

The cost is not yet known, so anyone wishing to book a provisional place should leave their name at the clubhouse.