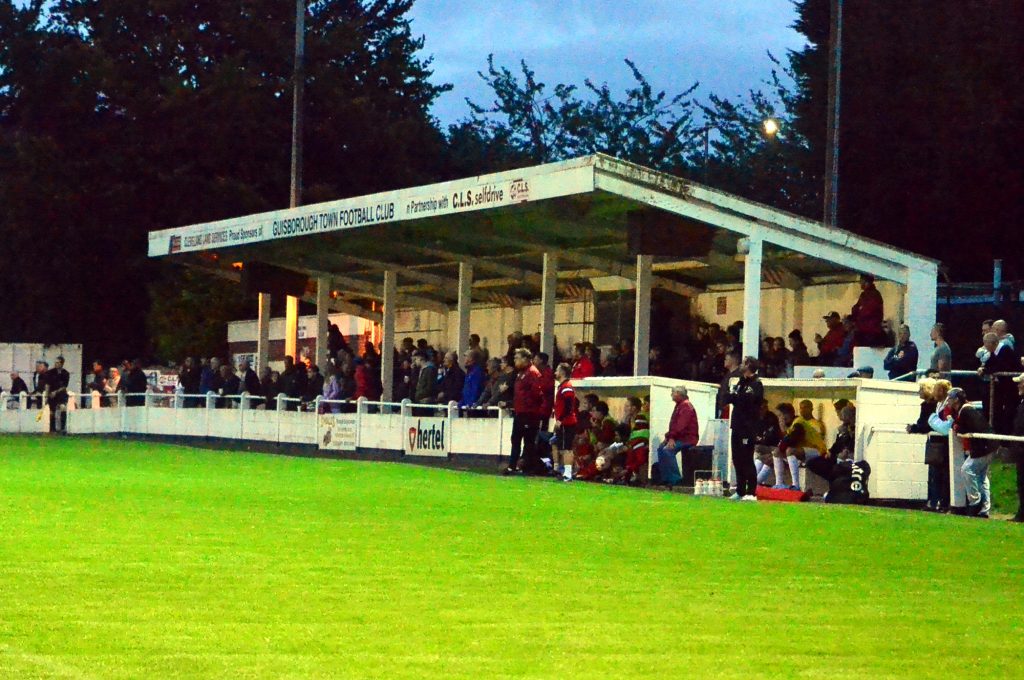 Consett’s away game at Guisborough – postponed due to yesterday’s replayed FA Vase against Wythenshawe Town – has been allocated a new date by the Northern League.

It is now scheduled to take place on Wednesday 1 April, which will be a huge disappointment to the busload of supporters who had booked to travel to what was originally a Saturday afternoon fixture.

As things stand, the trip to the King George V ground will be the first of four away games with which we will conclude our season.

It will be followed by trips to Billingham Town on 4 April, Bishop Auckland on 11 April and Ashington on 18 April.