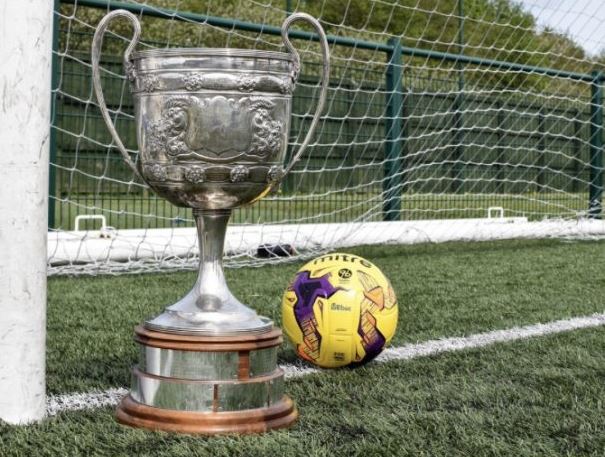 Consett have been handed a home tie against Whitley Bay in today’s draw for the League Cup Round of 16.

The Steelmen will face the Seahorses at Belle View on Tuesday, 28 January, for a place in the quarter-finals.

Amazingly, since we joined the Northern League in 1970, the clubs have only met twice in the League Cup.

Michael Mackay helped himself to four goals in the first game, and was also our goalscorer in the second.

The rest of the draw is as follows: