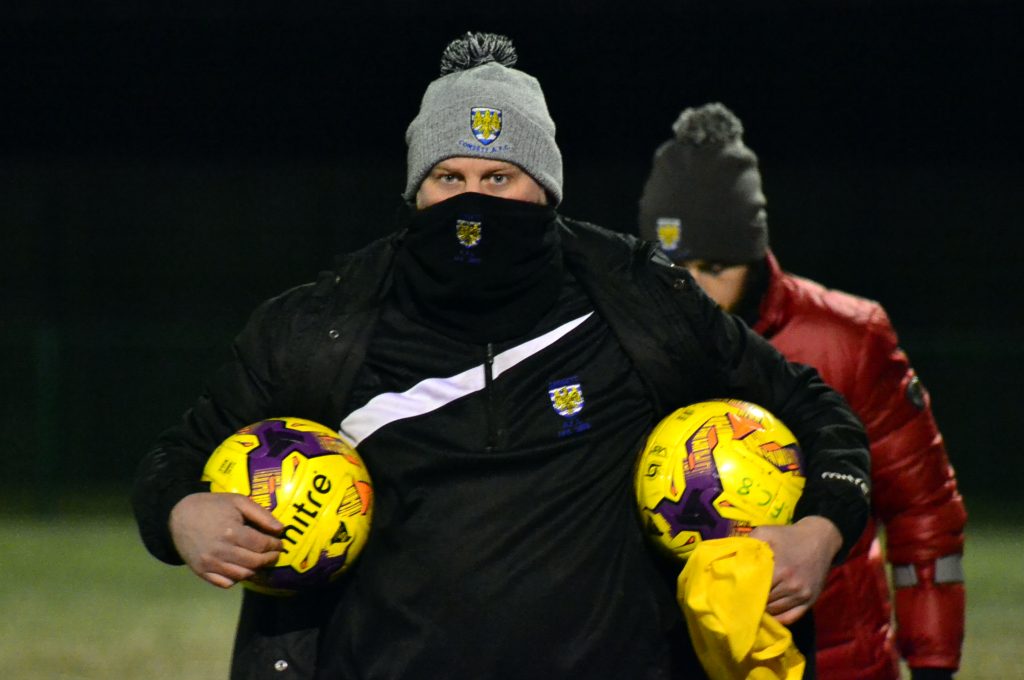 Consett’s next two league games, at Whitley Bay and Guisborough Town, have been postponed after the Northern League suspended all fixtures until Friday, April 3, due to the escalating coronavirus pandemic.

This means our scheduled games at Whitley Bay on Saturday, March 14, and Guisborough on Wednesday, April 1, will be postponed.

An FA meeting on Monday will decide whether the two-legged FA Vase semi-finals against Bitton AFC on Saturday, March 21, and Saturday, March 28, can go ahead, but the Western League, in which our opponents play, has also suspended its fixtures.

A statement issued by the Northern League this evening said: “After taking all advice into account and giving the matter careful consideration, the league management committee has decided to suspend all scheduled fixtures with effect from Saturday 14th March 2020 up until Friday 3rd April 2020.

“Although the decision itself was a difficult one, the fact a growing number of clubs were reporting players, management and officials as self-isolating, meant the effect on the health and well-being of everyone concerned was the most important consideration.

“The league will continue to monitor the situation and take on board both government and FA advice and will issue updates as and when it’s received, while fixtures will resume as soon as its felt safe to do so.”