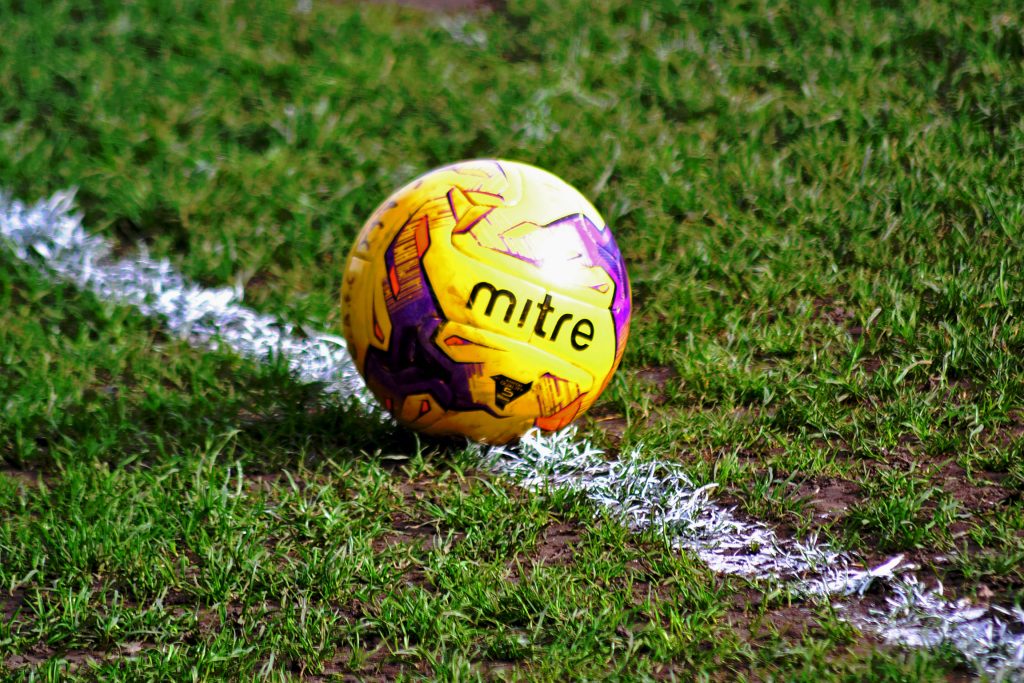 Consett’s two-legged FA Vase semi-final against Bitton has been postponed ‘for the foreseeable future’ after the FA closed down all grassroots football in a bid to stop the spread of the coronavirus.

The club was informed today that the games, scheduled for March 21 and 28, have been postponed.

However, the FA is committed to try to complete the competition fixtures, and will be liaising with clubs about the options.

A statement issued by the FA this evening said: “Following the Government’s announcement today, for people to avoid social contact and gatherings where possible, we are now advising that all grassroots football in England is postponed for the foreseeable future.

“Throughout this period, we have taken Government advice, with the priority being the health and well-being of all. We will continue to work closely with the grassroots game during this time.

“We are in regular communication with the Government and the situation within English football at all levels remains under regular review. Further updates will follow as needed.”