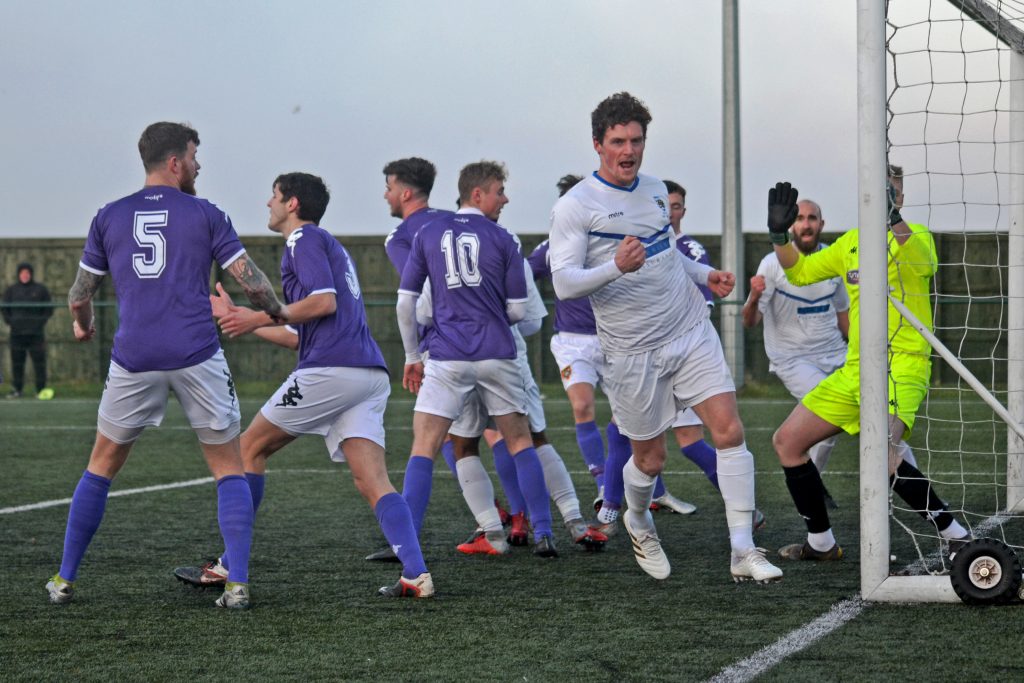 Consett AFC is asking fans to buy tickets in advance for our FA Cup tie against Ryhope CW on Tuesday 1 September (7.45pm KO).

A limited number of supporters will be allowed into Belle View Stadium for the Extra Preliminary Round game.

This is due to the continuing phased return of fans to football following the coronavirus pandemic, which caused last season to be abandoned.

Consett AFC season ticket holders are again being given priority, with ‘virtual tickets’ going on sale at 10am on Wednesday 26 August, for cash or card sales.

Season ticket holders have until noon on Friday 28 August to secure their place, either in person or by calling 01207 588886.

Standard matchday prices will apply: £7 for adults, £5 for concessions and £2 for under-16s.

No paper tickets will be issued, but the name and contact number of every person attending the game will be taken, for track and trace purposes.

Places left after the season ticket holders sale will be available to the public on a first-come, first-served basis.

This includes Ryhope fans and any neutral supporters wishing to attend the game.

On arrival at the turnstiles, all supporters will be asked for their name, and be required to have a temperature check.

Anyone showing any symptoms of Covid-19 is asked not to attend.

The limit on the number of paying spectators has been raised to 300 for this game, after the initial 150-limit against Morpeth, which was featured on the BBC’s Look North programme.