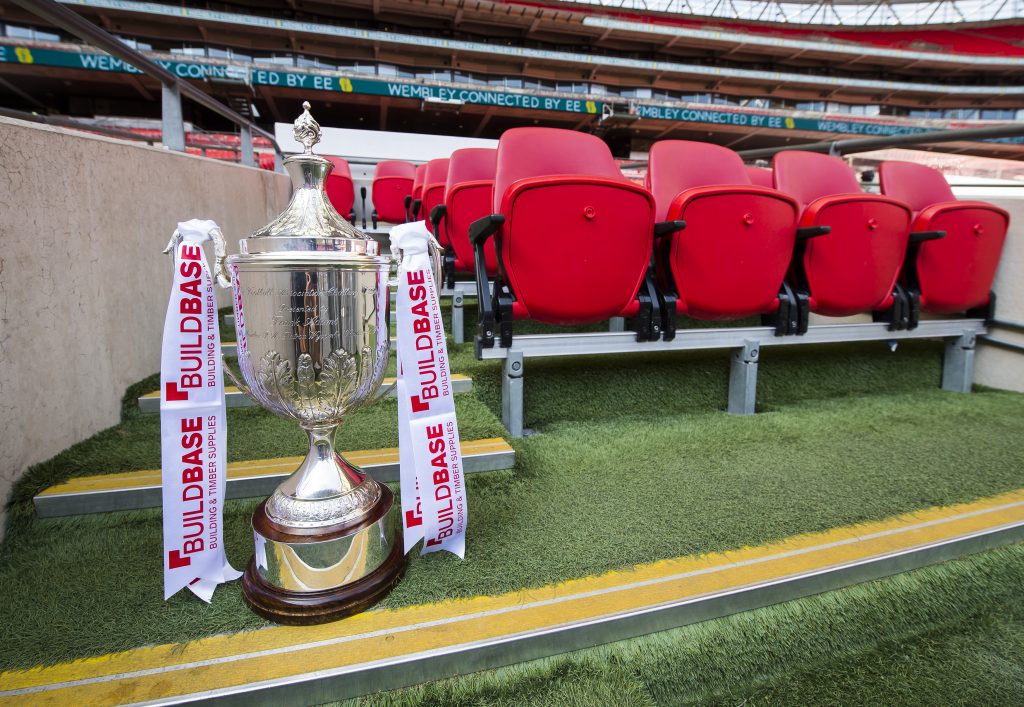 Consett AFC season ticket holders who have bought tickets for the FA Vase semi-final have been asked to return them in the next two days.

They are being given priority for the one-off match against Bitton AFC, which will take place at Belle View Stadium at 3pm on Saturday 5 September.

Current Government regulations stipulate that we are only allowed 300 spectators for the game, which has attracted huge interest.

Urgent negotiations are ongoing with The FA and Department for Digital, Media, Culture and Sport (DCMS) in a bid to have our capacity increased, so hundreds more supporters who have bought tickets can attend the game.

In the meantime, season ticket holders have from 2pm to 8pm today, and 10am to 6pm tomorrow to exchange their tickets for replacements.

Track and trace details will be taken in order to speed up entry at the turnstiles, and limit queueing on matchday.

Chairman Frank Bell said: “As soon as we have clarity from the DCMS and The FA we will advise other semi-final ticket holders. Thank you for your patience.

“You must be thinking ‘why isn’t the club telling us what’s going on?’ and the answer is simple. We do not know either.

“We are fighting all the way to have as many fans there as possible, and we are still lobbying The FA and DCMS via our MP and other channels.”