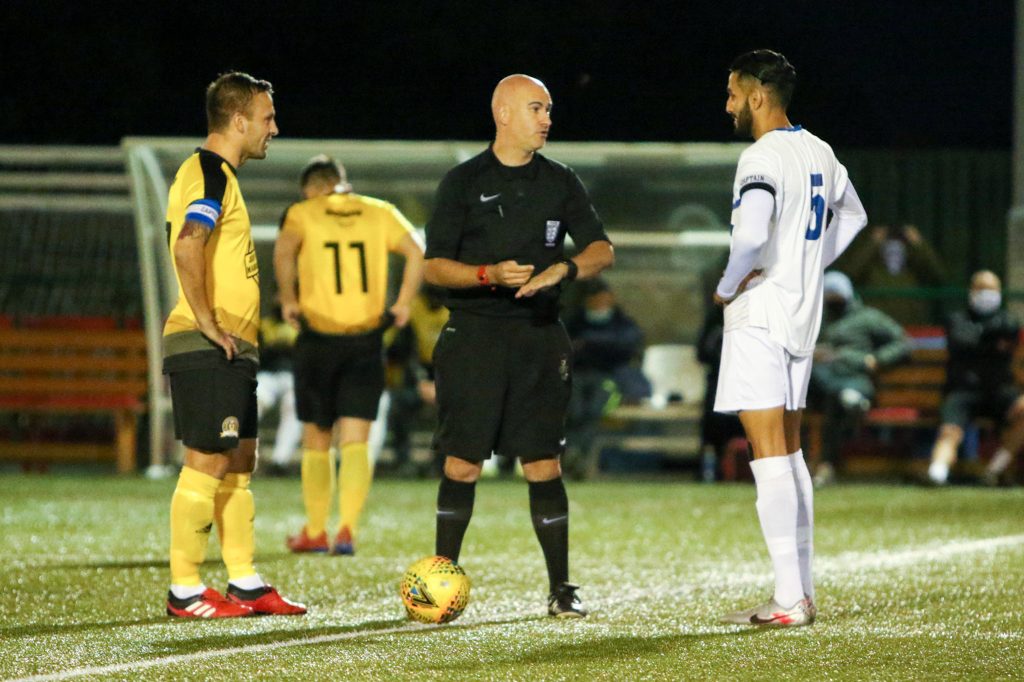 Consett were today handed a home tie against fellow Northern League Division One side West Auckland Town in the FA Vase 3rd Round.

The game will take place at Belle View Stadium on Saturday, December 19, with a 3pm kick-off.

However, it is not known at present if spectators will be allowed to attend, due to the North East being subject to Tier 3 Covid-19 restrictions.

The clubs have already met in the league this season, with Consett winning 3-2 at Belle View back in September. This will be our first-ever meeting in the FA Vase.

Like ourselves, West have just entered this season’s Vase, due to their exploits last season, when they reached the 5th Round. They progressed on Saturday with a 4-1 win at North West Counties League side 1874 Northwich.