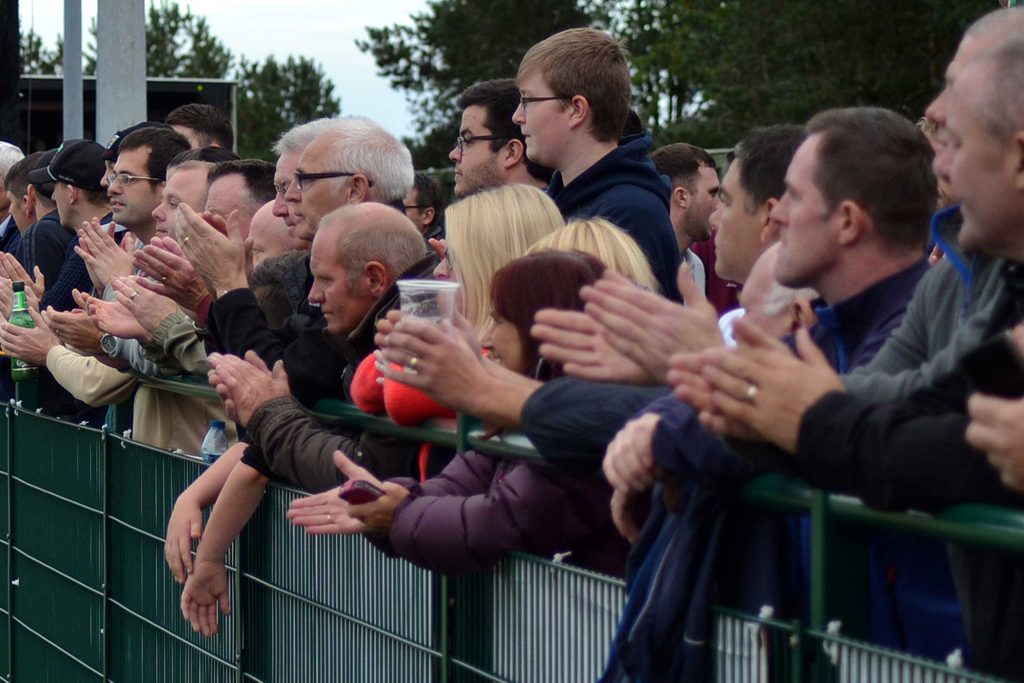 The club is mindful of the fact that the last two seasons have not been completed, and has decided to act now to offer refunds for the latest one.

Chairman Frank Bell said: “During the last few weeks we have been working as hard as we possibly can, using all available channels, contacts and resources, to try to get our fans to our upcoming FA Vase Final on Monday 3rd May.

“Despite long and extensive communications and discussions we have been unsuccessful. Whilst we are clearly extremely disappointed with the decisions that have been made, there is little more we can do.

“We had hoped that as part of this process we could at the very least reward all of our season ticket holders, but that door has now been firmly closed.

“As such we would like to announce that those season ticket holders who would like a rebate from the curtailed 2020-21 season should submit their name, address and bank details via email to consettafc@live.co.uk by Friday 30th April.

“For those individuals who have been in touch already to waive this, we as a club cannot thank you enough. In return the club would like to offer the following benefits to those season ticket holders:

“During the last 12 months many individuals and families have encountered many challenges – physically, mentally and financially – and the club has been no different.

“Our loyal supporters have been incredibly patient and supportive throughout this period and the club is eternally grateful for this.

“We have had to adapt to pre-registering for tickets for track and trace, temperature checks on entry, sanitising to protect ourselves and others, and social distancing whilst watching football in the cold, wind and rain.

“For fans who are used to singing and celebrating together this has been a huge change to make, and the club is incredibly proud of the responsible behaviour of our fans who have adapted in the interests of everyone’s safety and welfare.

“The good times will be back though, when we can all celebrate together and enjoy each other’s companionship, and hopefully that will be soon. We will do all that we can to bring the cup back to Consett and hope you can get behind the club to support us in our endeavours.”