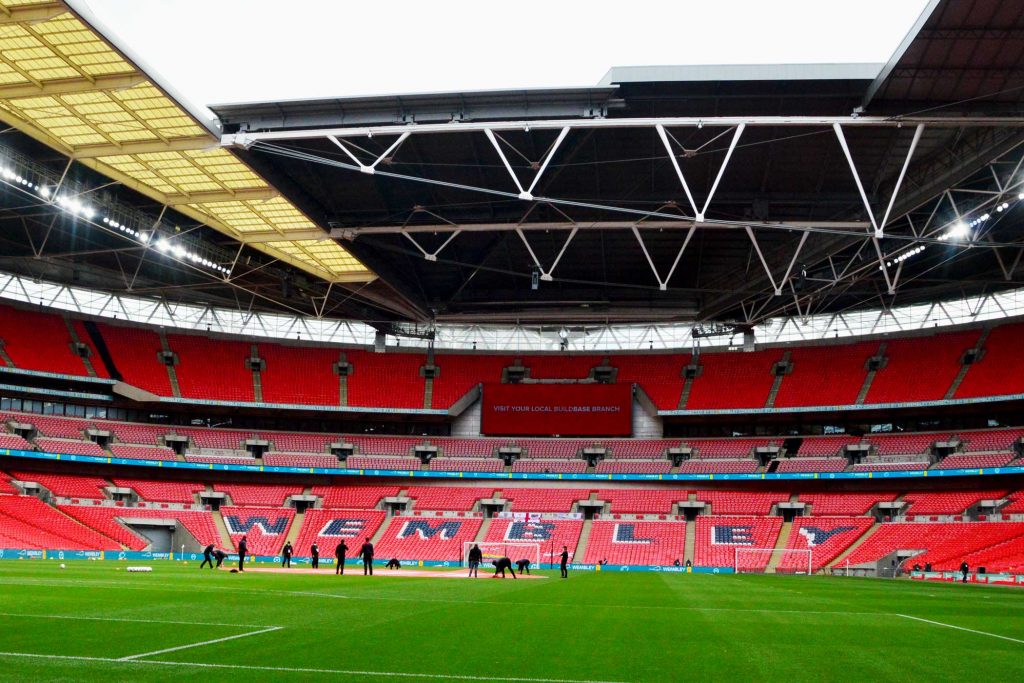 Despite Consett AFC’s best efforts, our fans were unable to attend Wembley for our FA Vase final against Hebburn Town on May 3.

But the club has been able to secure a limited number of FREE tickets for any supporters who may wish to attend this season’s final at Wembley Stadium.

The game between Binfield from the Hellenic League and Warrington Rylands from the North West Counties League is this Saturday, with a 12.15pm kick-off.

Rylands start as favourites after beating four Northern League clubs – Jarrow, Shildon, West Auckland and Hebburn Town – on their way to the final.

Consett AFC Chairman Frank Bell said: “Clearly there is no way we can change the circumstances of our fans being unable to attend the club’s historic visit to Wembley for our FA Vase Final.

“But we can offer the opportunity for some of our fans to attend the 2021 final to absorb the experience and hopefully prepare themselves for a return visit next year.”

Any season ticket holder who would like to take advantage of this should call the club on (01207) 588886 or email consettafc@live.co.uk.

However, this must be done before 9am this Thursday, May 20th.

Apologies for the very short notice, but the allocation has only been confirmed by the FA today, and they need details of ticket holders by Thursday for track and trace purposes.