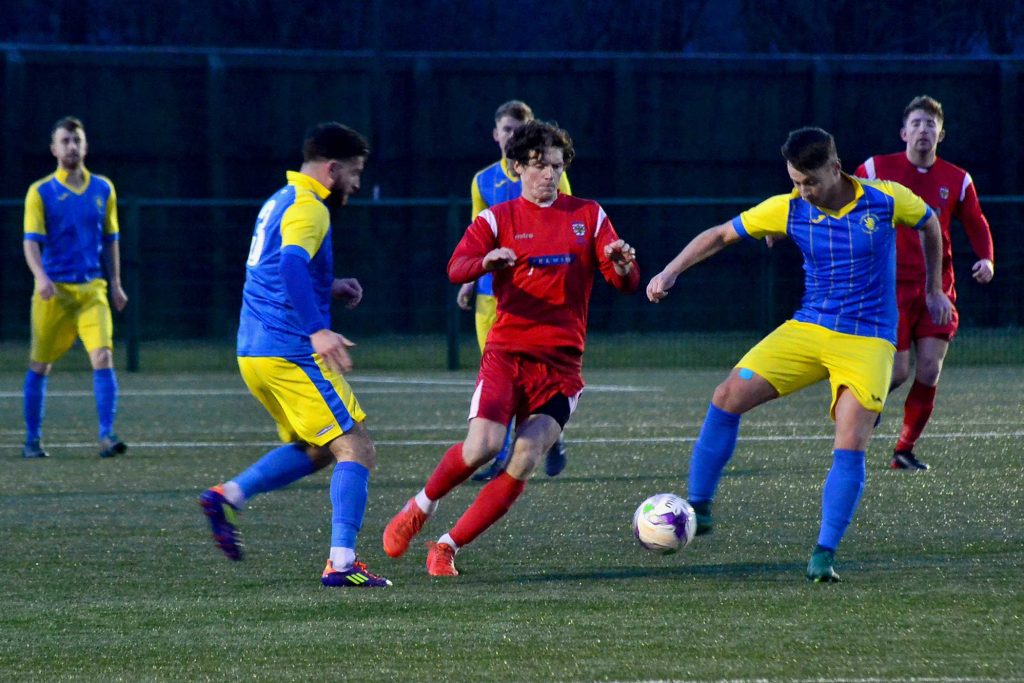 Consett will start their preparations for the 2021-22 season with a friendly against Durham Challenge Cup finalists Billingham Synthonia.

Synners will visit Belle View Stadium on Saturday 3 July, for a 1.30pm kick-off, to avoid clashing with the Euro 2020 quarter-final at 5pm.

It will be their first visit since January 2018, when a Calvin Smith goal was the difference between the sides in a Northern League Division One fixture.

Synners were relegated at the end of that season, but were fourth in Division Two and challenging strongly for promotion when the 2020-21 season was curtailed.

They just missed the cut to return to Division One as part of The FA’s upward movement exercise for next season.

They did reach the Durham Challenge Cup Final, however, beating three fellow 2nd Division clubs in Sunderland West End, Jarrow and Easington Colliery to get there.

The promotion of West Allotment Celtic, Crook Town and Redcar Athletic means they will start 2021-22 as one of the Division Two promotion favourites, and as such will be a good first test for Terry Mitchell’s team.

Consett’s pre-season schedule so far looks like this (with more games to be added):

The first Northern League games will be played on Saturday 31 July, as the Extra Preliminary Round of the FA Cup is the following weekend.