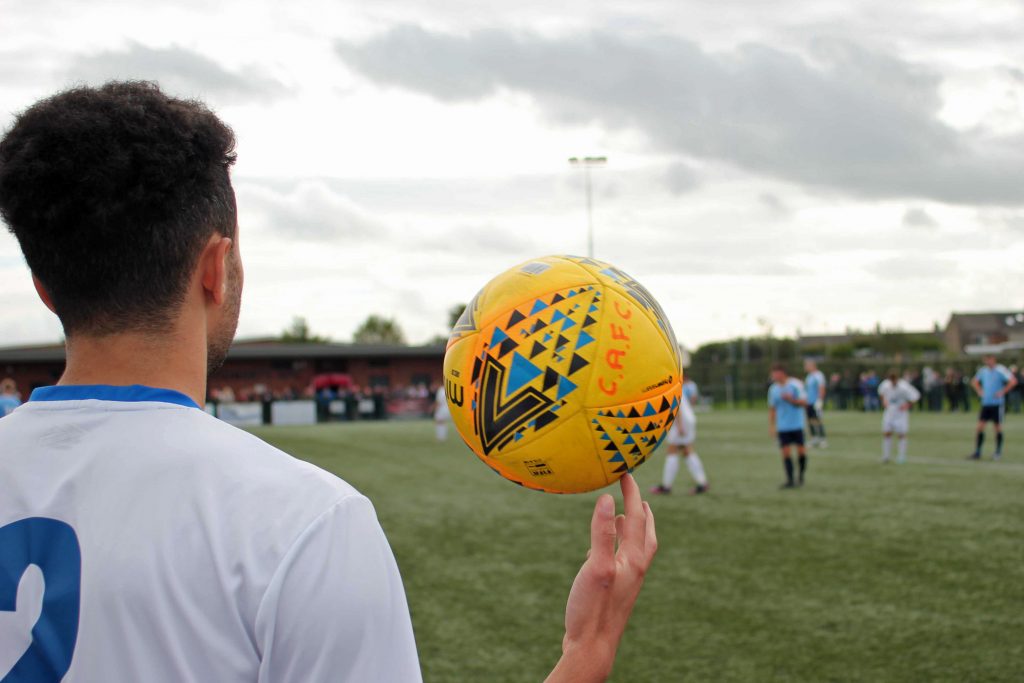 The Northern League today issued the fixtures for the 2021-22 season, which the Steelmen hope will end in promotion. Season tickets are on sale now.

The opening day is one of the most eagerly anticipated of the season, and Red Star will provide a stern test.

Terry Mitchell’s side then hit the road for their first away game, heading to Northallerton Town on Wednesday 4 August.

With fixtures coming thick and fast, they’ll take part in the Extra Preliminary Round of the FA Cup on Saturday 7 August.

Consett face the other two promoted teams, Crook Town and Redcar Athletic, in successive away games on October 20 and 23, with return games in the second half of the season.

Our final away game is the long trip to Penrith on Saturday 2 April, with the season rounded off by home games, v Sunderland RCA and Ashington.

The full fixture schedule is listed on the Northern League website now, though of course it’s liable to change due to clubs’ cup progress and other postponements.

Key dates for the early rounds of the national cup competitions, whose draws will be released on Friday 9 July, are as follows: