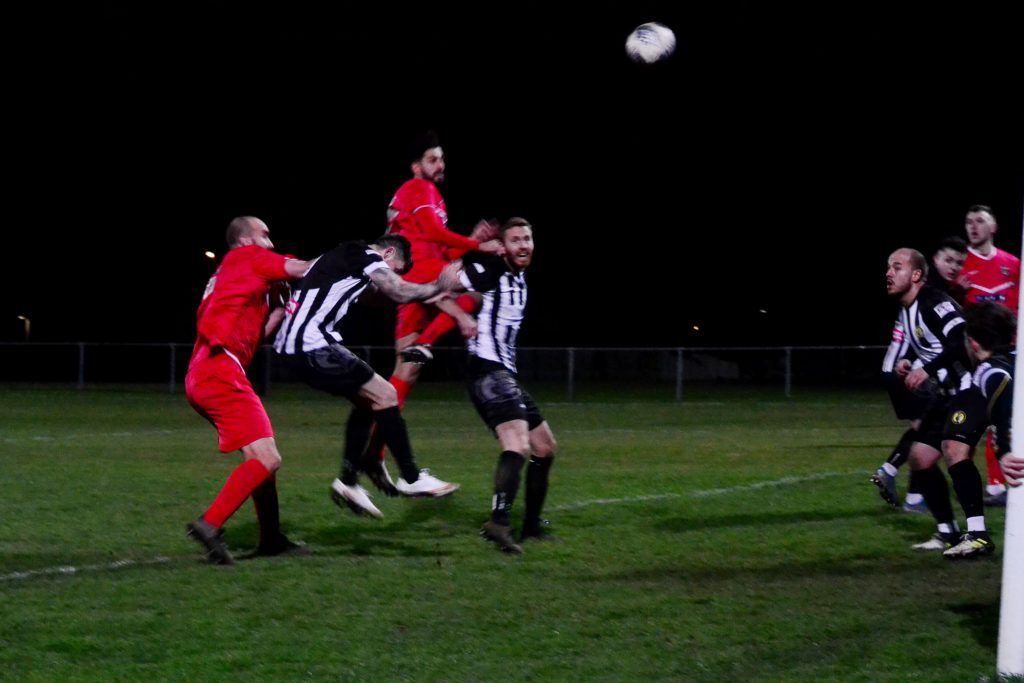 Consett were today handed an Extra Preliminary Round trip to neighbours Whickham as the draw for the opening rounds of the 2021-22 Emirates FA Cup was made.

Terry Mitchell’s side will visit the First Mortgage Glebe on Saturday 7 August as this season’s competition gets underway.

The prize awaiting the winners is a home tie against Northern Premier League side Bridlington Town in the Preliminary Round on Saturday 21 August.

At least one ex-Steelman could feature for Whickham, as they recently signed our former goalkeeper Jack Norton.

We didn’t get round to playing there last season, which makes our last visit the astonishing 9-2 win in the null and void 2019-20 campaign.

That’s a game our skipper Arjun Purewal won’t forget in a hurry. He claimed a hat-trick, as did teammate Ali Alshabeeb.

We’ve met only once before in the FA Cup, in 2014-15, when a Michael Mackay penalty and a goal from Chris Moore gave us a 2-0 Preliminary Round win at Belle View.

The full FA Cup and FA Vase draws as they affect Northern League clubs is HERE.