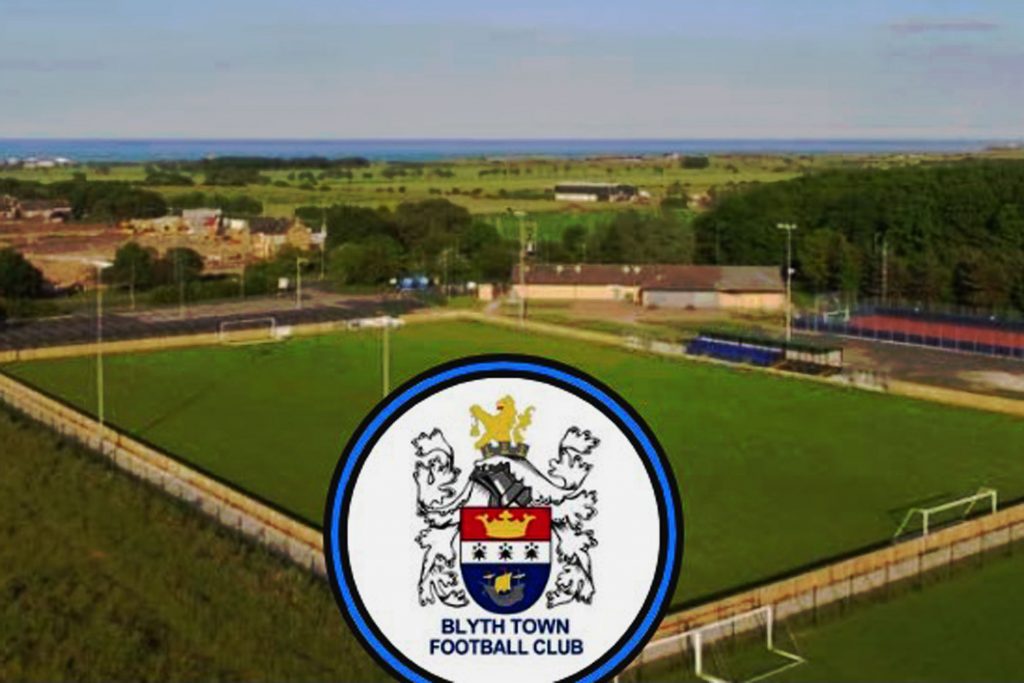 Northern League newcomers Blyth Town have stepped in as Consett’s next pre-season opponents after Horden CW pulled out.

The Northumberland club, who are preparing for their first-ever season in Division Two, will visit Belle View Stadium on Saturday, 17 July.

Blyth Town started in 1995 as a junior football club with only three teams, but they now have mini, junior boys and girls sections, as well as a Sunday team and the first team.

The senior team joined the Northern Alliance Division Two in 2002-03, and were crowned champions at the first attempt.

After narrowly missing promotion the following season they were runners-up in Division One in 2004-05, and took their place in the Premier Division.

The first community club in the North East, they received grant aid from The Football Foundation in 2007 to build their own facilities at South Newsham Playing Fields.

Premier Division runners-up in 2012-13, they made up for the disappointment by being league champions for the next three years, adding the Challenge Cup and League Cup to give them a treble in 2014-15.

However, 2015 saw the first team break away from the rest of the club and become a separate organisation. The new club joined the Northern League 2nd Division for 2016-17 and after a name-change to Blyth AFC, were promoted the following season, only to fold after four games in Division One in 2018-19.

Meanwhile, the original Blyth Town were admitted to Division Two of the Northern Alliance for the 2017–18 season, after having to start again at its lowest level.

After a fifth-place finish in their first season they were promoted, and 2018-19 saw them win the Division One title.

Following two incomplete seasons, the club were delighted to be promoted to the Northern League for the coming season as part of The FA’s upward movement exercise.

Kick-off on Saturday is 3pm, with admission costing £5 for adults, £3 for concessions and £1 for under-16s.