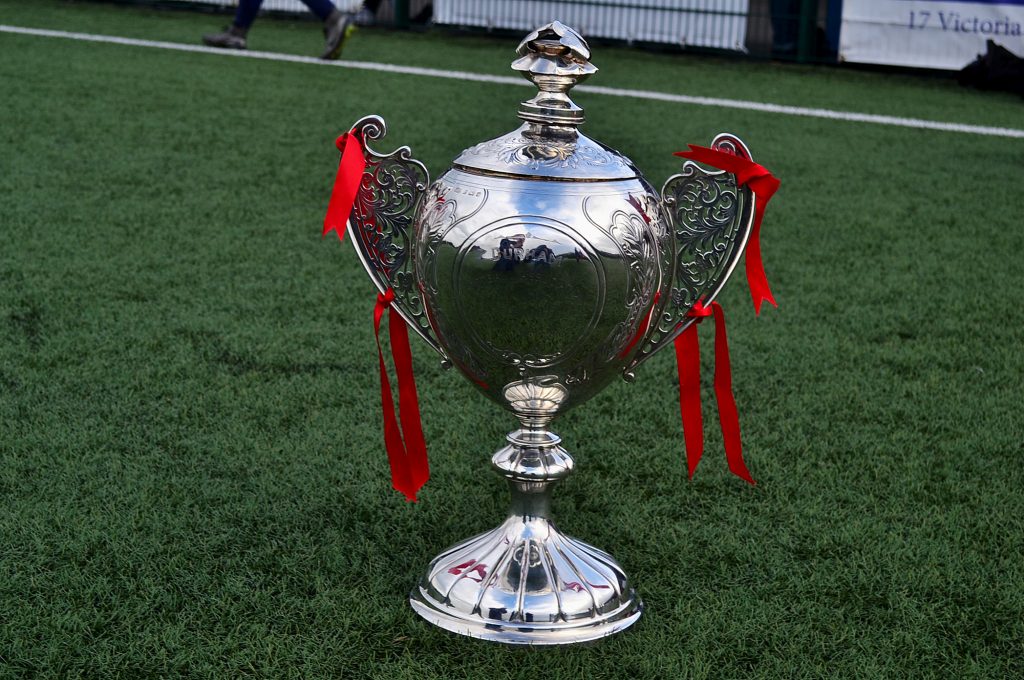 Consett today progressed to the 1st Round of the Durham Challenge Cup without kicking a ball after Saturday’s scheduled opponents Durham City forfeited the tie.

The Citizens are struggling in Division Two of the Northern League, and lost 10-0 to Sunderland West End last night.

It’s the second time this season they have conceded double figures. League newcomers Boldon CA beat them by the same score, and they also suffered a 7-0 defeat to Billingham Synthonia.

Manager Peter Mulcaster today quit the job, and the club felt they had no option but to withdraw from the competition as their search for his replacement begins.

Durham City have informed Durham FA they cannot fulfil the 2nd Preliminary Round fixture, and Consett will receive a walkover into the next round.

The tie’s cancellation means our next scheduled game is on Saturday, 18 September, when we travel to the Wanted Metal Stadium to take on West Auckland Town. Kick-off is 3pm.