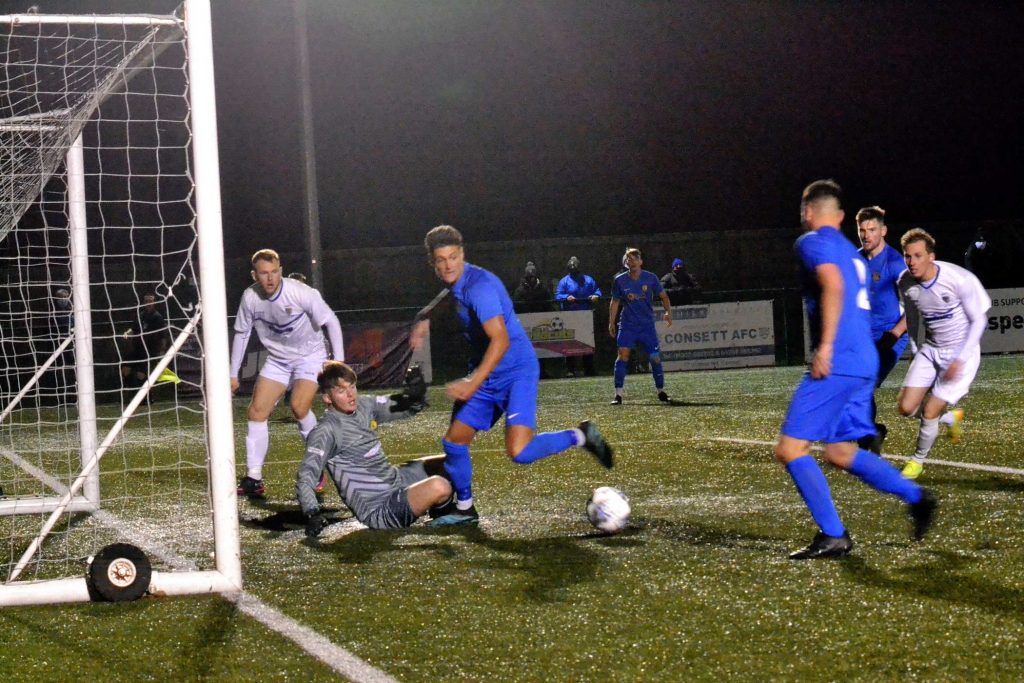 Fans will get their football fix a day early on the first weekend in December after Consett’s home game v Whickham was brought forward.

The game was scheduled to take place on Saturday 4 December with a 3pm kick-off, but will now be on Friday 3 December, with a 7.30pm kick-off.

The fixture between the Steelmen and one of our nearest neighbours is usually well attended, and this one is expected to be no exception.

We’ve already met twice this season, both at Whickham, with Consett winning 3-2 in the FA Cup on 6 August then 2-0 in the league 11 days later.

The last two meetings at Belle View have produced vastly different results – a 5-0 win for Consett in the null and void 2019-20 season, followed by a 1-0 success for Whickham last season.