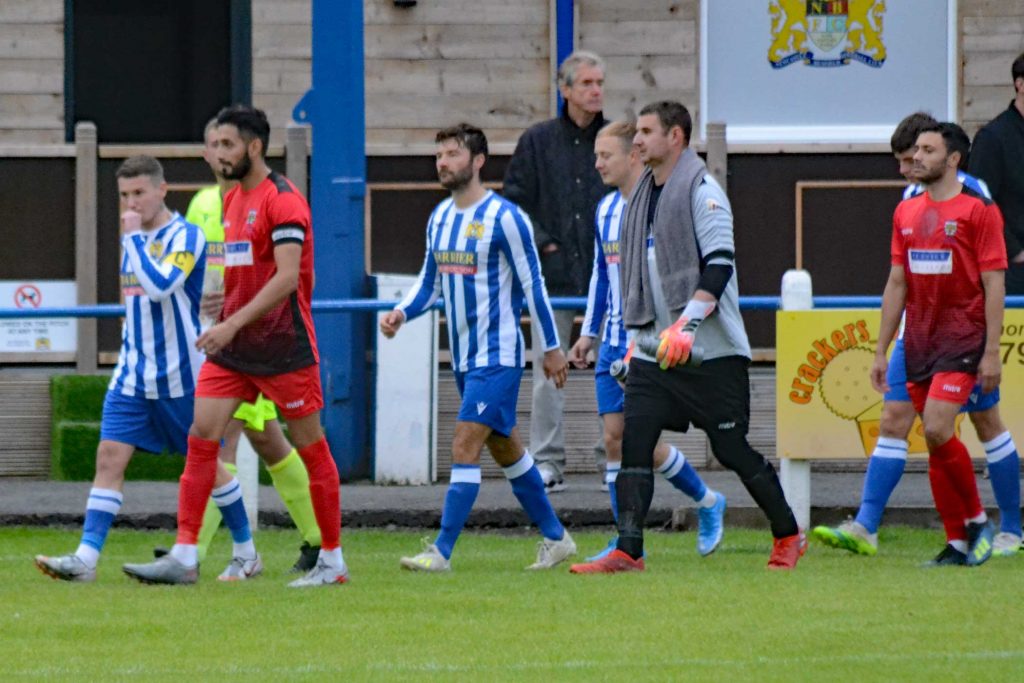 Consett were today drawn away to fellow Northern League side Newcastle Benfield in the 3rd Round of the Buildbase FA Vase.

The tie will take place at Sam Smith’s Park, where Consett have already won 4-2 in the league this season, at 3pm on Saturday 11 December.

Our continued involvement in the competition means our scheduled Northern League fixture away at Bishop Auckland on that date has had to be rescheduled.

We will now visit Heritage Park at 3pm on Saturday 19 March 2022, while the away game at North Shields, which was due on that date, will now take place four days later.

Additionally, our home game against Northallerton Town – which was put back a week to 27 November due to our involvement in the FA Vase – has been rearranged again, due to work taking place at Belle View Stadium.

It will now be played on Saturday 9 April 2022, which means our next home game will be the visit from Whickham on Friday 3 December, kick-off 7.30pm.

Before then we travel to West Allotment Celtic on Tuesday 23 November, for a 7.30pm KO. Supporters are reminded that they no longer play at Blue Flames.

They are now based at East Palmersville Sports Pavilion (NE12 9HF), where they groundshare with Northern Alliance club Forest Hall.