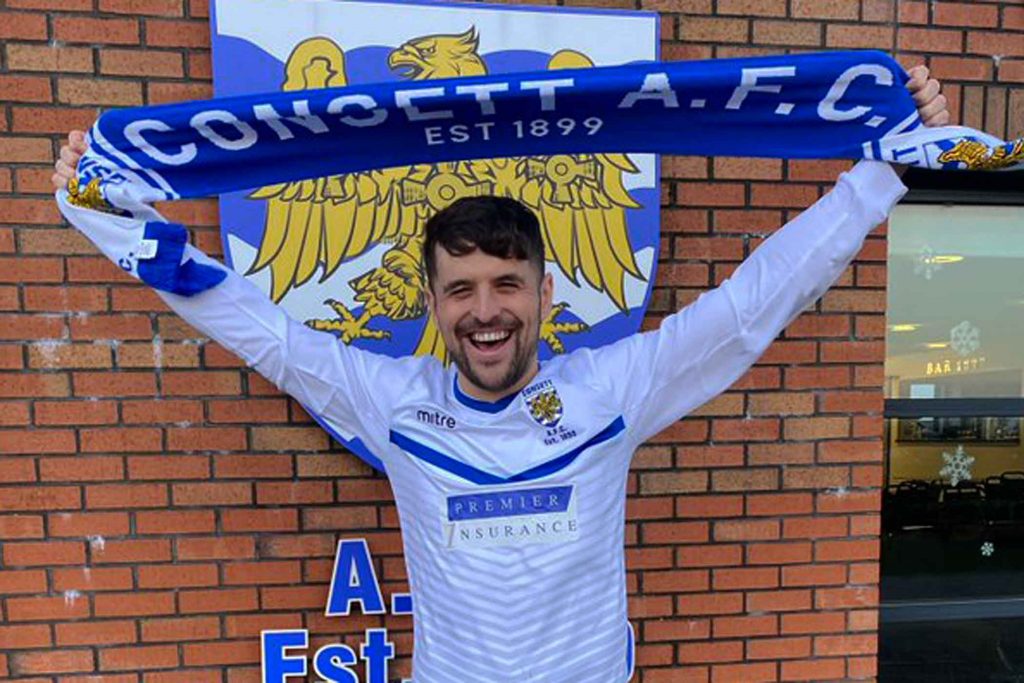 Consett today gave their fans a belated festive treat in the shape of a new striker, signing Scott Heslop from Dunston.

After they were promoted he adapted well to the Northern Premier League, winning three individual awards in the 2019-20 season.