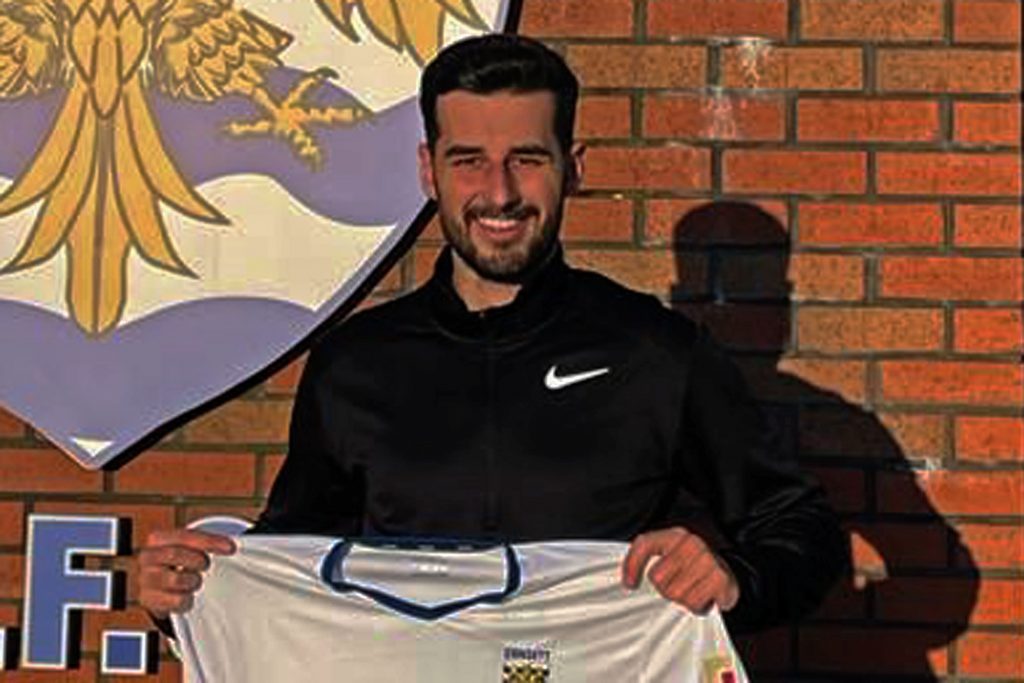 The 24-year-old, who can play at right-back or in midfield, goes straight into the squad for tomorrow’s first game of 2022 at Seaham Red Star.

Nick made 68 appearances, scoring two goals, in his first spell at the club, and was a member of our 2018 Durham Challenge Cup winning side.

He initially joined on loan from Gateshead in October 2016, but his spell was cut short by an injury which needed an operation that kept him out for the rest of the season.

When he was released in the summer of 2017 by the Tynesiders he joined Consett permanently, and spent the next two years at Belle View before departing for North Shields.