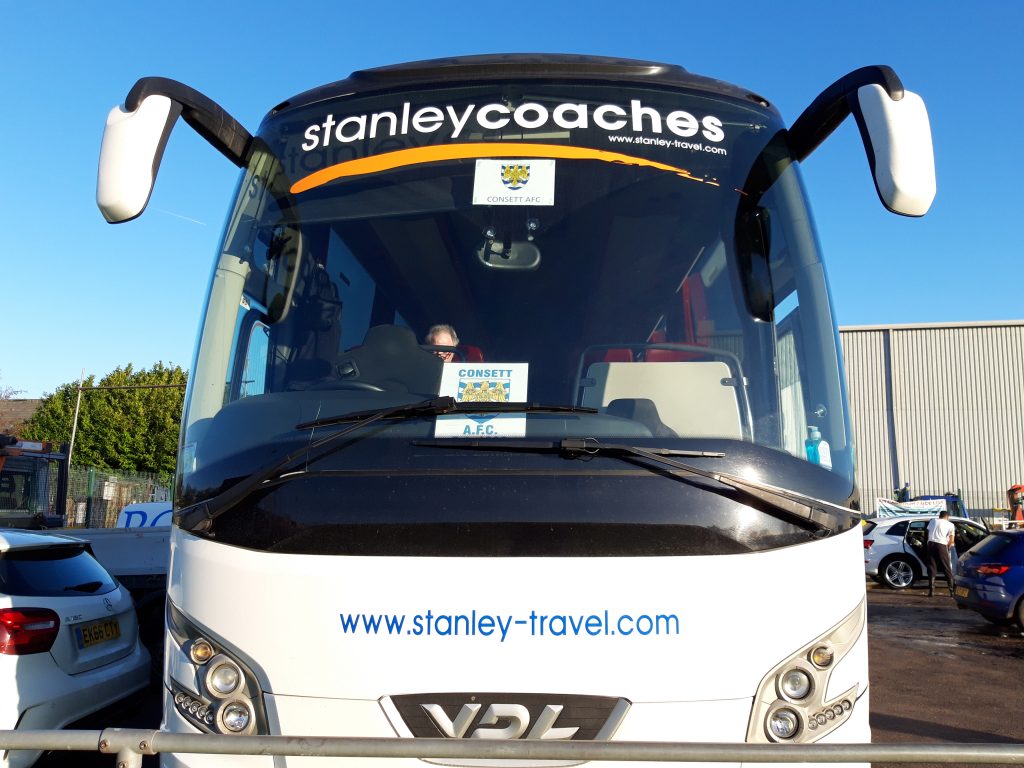 Consett have today had it confirmed by the FA that they will be playing in the Northern Premier League Division One East next season.

Our 2-1 inter-step play-off win at Histon on April 30 meant we were promoted to Step 4 of the non-league pyramid for the 2022-23 campaign.

It will be the highest level at which the club has ever played, and as expected, we have been placed in the East Division, along with Northern League champions North Shields.

We will be reacquainted with four other former Northern League rivals in Stockton Town, Shildon, Dunston and Hebburn Town.

There’s one real blast from the past in the shape of Nottinghamshire club Worksop Town, who we last faced in 1959-60 (when they were known simply as Worksop), when we were both members of the Midland League.

That leaves eight opponents who we have never faced before, some of which will have fans reaching for the satnav to find where exactly they are.

They are:
Brighouse Town (West Yorkshire)

All the club allocations are subject to appeal and ratification by the FA council.

All this means we will be travelling 1,937 miles for league fixtures alone next season – almost three times the mileage we did in the Northern League season just ended.

The NPL season kicks off on Saturday 13 August, though we could kick off a week earlier, if we are involved in the Extra Preliminary Round of the FA Cup.