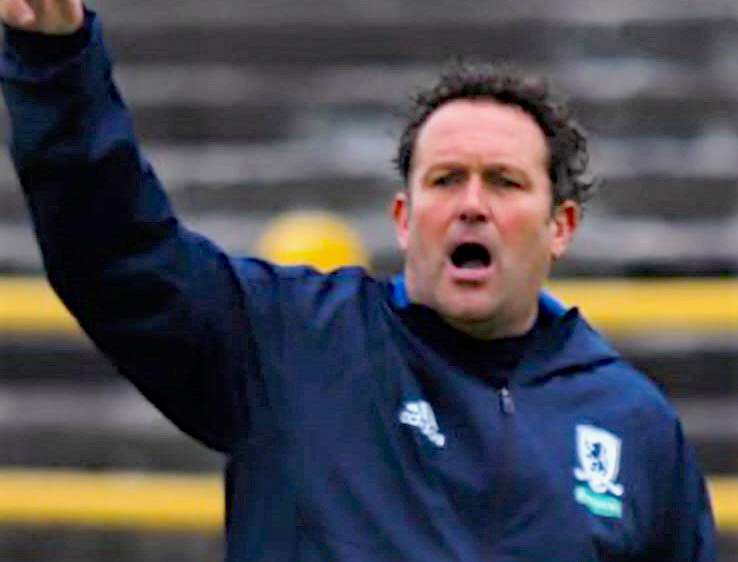 Consett AFC are pleased to announce the appointment of Uefa ‘A’ licence-holding coach Richie Hill as manager Andy Coyles’ new No 2.

The 52-year-old joins the backroom staff from Spennymoor Town, where he was involved in their successful youth set-up.

He started coaching in 2004 at Hartlepool United before becoming a lead coach at the Middlesbrough FC Academy, playing a key role in the development of many young players, including current first-teamers Dael Fry and Marcus Tavernier.

After leaving Boro he helped Crook Town win promotion to the Northern League 1st Division, before switching to Spennymoor, where he worked with the U18s and U21s.

As well as holding the UEFA ‘A’ licence, Richie has the prestigious FA Advanced Youth Award and FA Futsal level 2 qualifications.

Consett AFC Chairman Frank Bell said: “We’re delighted to get Richie on board. He’s a nice lad, hard working and is really excited about joining the club and helping Andy develop the team.

“Andy and Richie share the same ethics and values, and their working relationship will bring great energy to the club.”

Richie replaces Paul Bryson, who helped Andy steer the Steelmen to promotion via the play-offs before leaving for Birtley Town.

Andy said: “Richie will be a great addition for both the first team and the club as a whole. As a youth development lead coach at Middlesbrough he helped develop numerous players over the years.

“He also has lots of experience in the Northern League, both as a manager and No 2, and I’m sure his footballing knowledge will be invaluable moving forwards.

“Richie will link up with the squad on Tuesday, when we’ll have just under two weeks before our first pre-season game and eight weeks to the start of the season.”