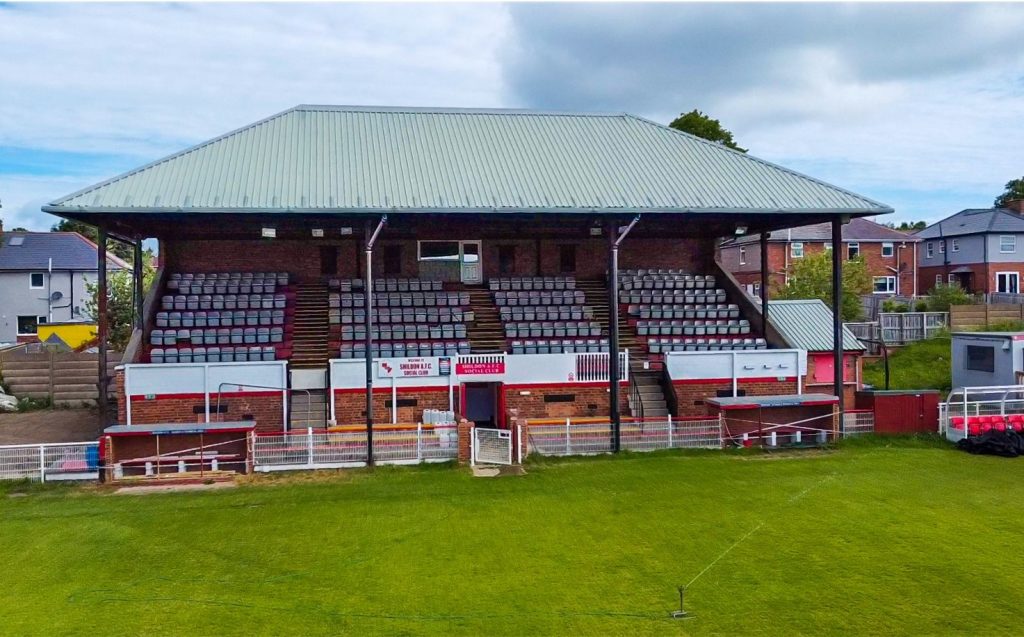 After 27 years of competing in the FA Vase, promotion to the Northern Premier League means they will now be taking part in the more senior competition.

Their last FA Trophy game was a 2-0 replay defeat to RTM Newcastle in the 1st Qualifying Round in September 1994, after a 0-0 draw at Belle Vue Park.

Their best-ever run was to the 2nd Round in 1978-79, when, after beating Horden CW and Accrington Stanley, they lost 2-1 to Hayes.

This season’s 1st Qualifying Round game will take place at Shildon’s Dean Street ground on Saturday 10 September, with a 3pm kick-off.

Consett have met Shildon in the FA Trophy once before, with the visitors claiming a 3-0 victory at the old Belle Vue Park ground in 1991-92.

Regular adversaries during our time together in the Northern League, our last meeting was last season in the Durham Challenge Cup, when Shildon won 3-0 at Belle View Stadium.

The Trophy game means a quick return to Dean Street for Consett’s Danny Craggs, who left the Railwaymen in the summer, and a renewal of acquaintances with Shildon striker Michael Sweet, who scored 128 goals in our colours.