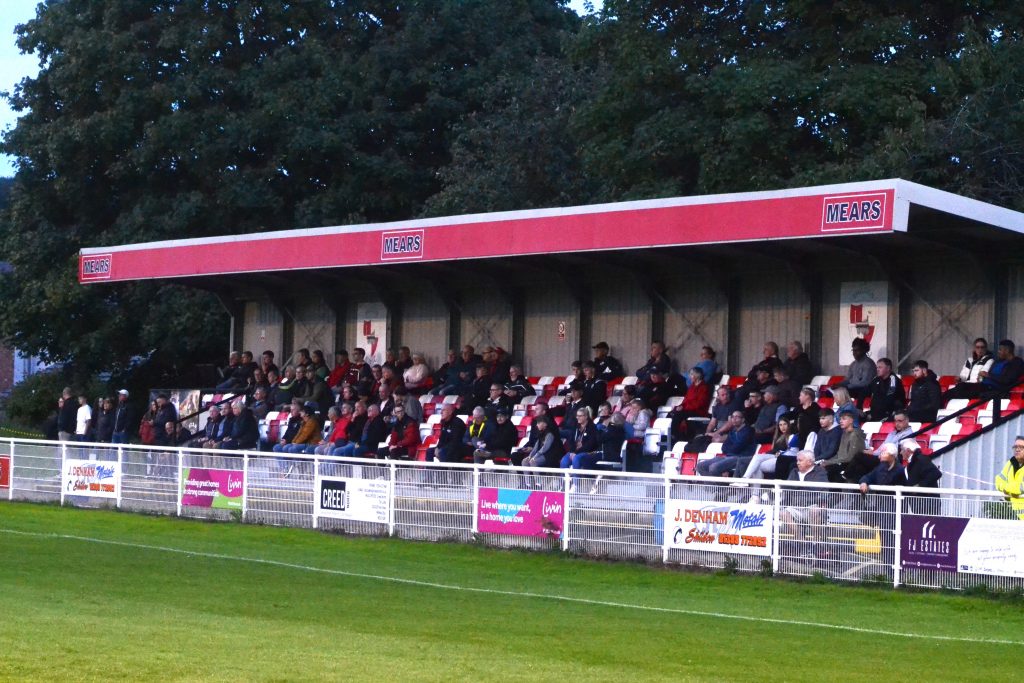 Consett’s scheduled visit to Shildon in the FA Trophy tomorrow has been postponed following the death of The Queen.

The FA has decided to call off all fixtures this weekend as a mark of respect to The Queen, who was its long-standing patron.

The Premier League and the EFL have both confirmed that their fixtures this weekend will be rescheduled for a later date.

Fixtures across the National League System (NLS) Steps 1-6, including the Vanarama National Leagues, the Women’s Football Pyramid (WFP) Tiers 3-7, and grassroots football in England will also be postponed.

Consett’s FA Trophy game at Shildon will now take place at Dean Street at 7.45pm on Tuesday, 13 September. If the scores are level after 90 minutes the game will go to a penalty shootout.