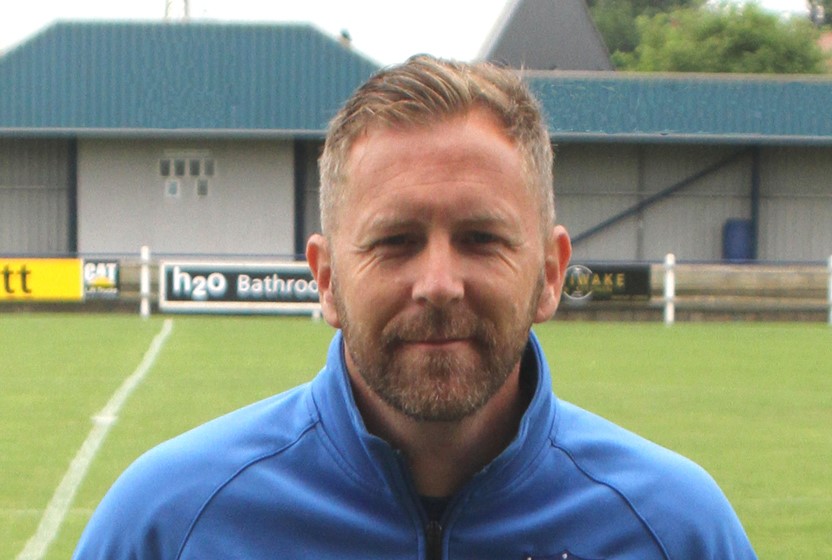 Consett have tonight appointed Tony Fawcett from Whickham FC as their new manager.

The 43-year-old will meet the squad for the first time at training on Thursday night and then be in charge for Saturday’s game at Sheffield.

He had been manager at Whickham since October last year, guiding them to a seventh-place finish in the Northern League 1st Division last year.

Before that, he was joint-manager at Whitley Bay, and manager at Ryton and Crawcrook Albion.

Tony, who took his last training session at Whickham tonight, said: “I am delighted to have accepted the role of manager at Consett.

“After speaking with Frank and listening to what his plans for the club were I felt it was a role I could not turn down, as it matches my ambitions as a manager.

“I am really excited to work with what is an an exciting squad of players and a phenomenal fan base.

“I am terrifically thankful to Whickham for the opportunity that they have given me, and it was an extremely difficult decision to leave.

“Opportunities to manage a club like Consett do not come along too often though. I am looking forward to getting started and bringing more success to an already successful club.”

“He shares the values and football style that the club is known for. However, he is also not afraid to make changes where necessary to help us achieve our goals.

“He is hard-working and extremely knowledgeable, and we are confident that his skills and work ethic will help us achieve success as a club going forward.”