Consett kicked off their preparations for the 2020-21 season with a 3-2 win over Northern Alliance opponents Newcastle Blue Star. 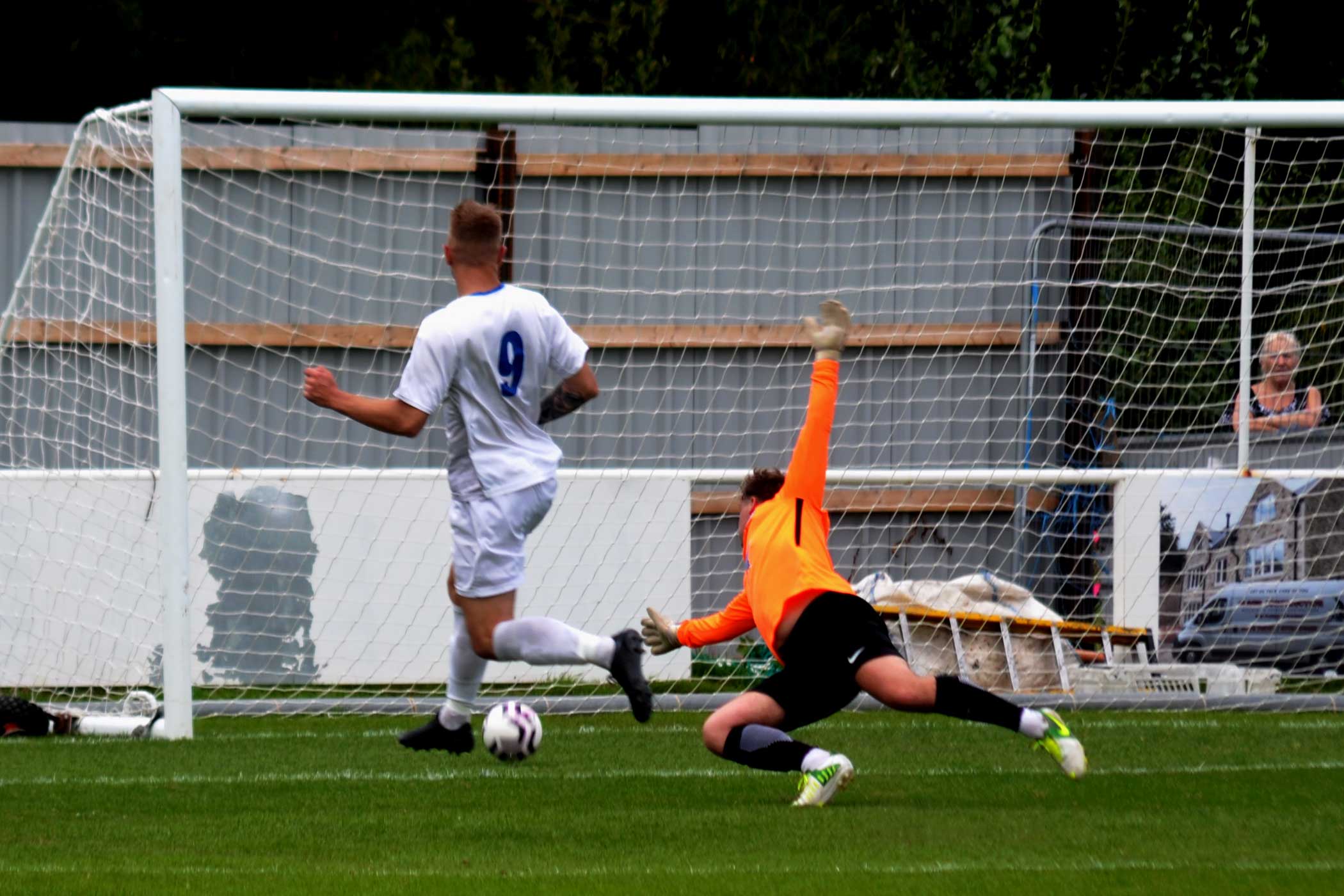 With both sides now making rolling subs, it was hard to keep track, but Blue Star did get a goal back on 71 minutes when Consett lost possession at the back, and substitute Liam Anderson stroked the ball home.

Cornish, who has been playing college football in the USA, looked lively up front. It took a good save to deny him a goal in the 73rd minute, and another chance right at the death glanced the outside of the post.