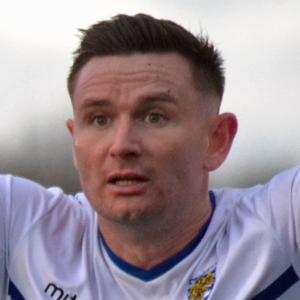 Experienced midfielder Alex, 32, was signed from Whickham on 21 January to strengthen the squad for a promotion push.

A tall central midfielder, he was at Newcastle United Academy as a youngster, and signed for Gateshead after being released by the Magpies.

He has since become one of the Northern League’s best midfielders, playing for Spennymoor Town, Dunston UTS, West Auckland, Durham City, Bishop Auckland and Whickham.

A setpiece specialist who will contribute his fair share of goals, he made his debut as a sub at Thornaby on 5 February.and his first start v Ryhope CW a week later.