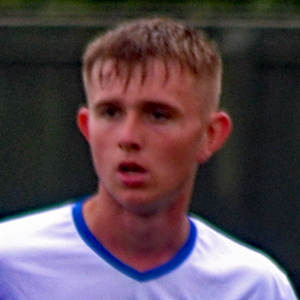 A former Consett AFC Junior, Alex had a spell at the Sunderland AFC Academy, before signing for Rotherham United on a two-year scholarship when he was 16.

When he was released at the end of the 2018-19 season, his hometown club were ready and waiting, and he signed on contract in the summer.