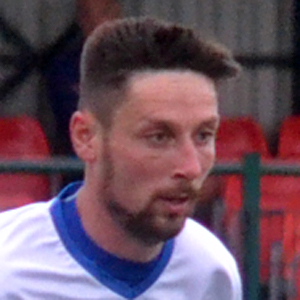 Jake, 28, returned to Consett in the summer after two years at Dunston UTS, where he won the League Cup in his first season and the Northern League title in his second.

A local lad who originally signed in February 2016 from Chester-le-Street, he made his debut in Colin Myers’ last game as manager, a 2-1 defeat at West Auckland.

A midfielder, he showed his versatility by also playing at right-back and centre-back.

Over the next two seasons he made 48 appearances, scoring two goals – most memorably against South Shields in a thrilling 3-3 draw at Belle View.