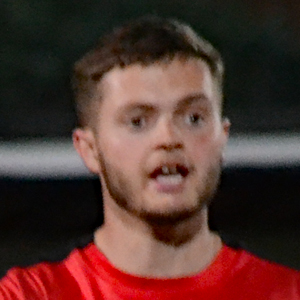 The 23-year-old signed on August 15, making his debut as a late sub in the 2-0 win at Whickham two days later.

As a young player, he won a one-year scholarship with Scottish Championship side Queen of the South in 2015-16, but had to leave due to international clearance issues.

After signing a professional contract at Hartlepool United he made six first-team appearances in 2016-17.