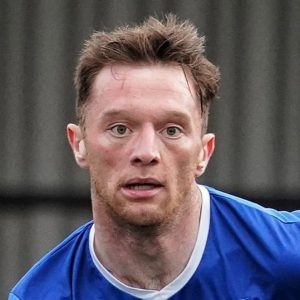 Karl started his career at South Dublin club Cabinteely in his native Republic of Ireland’s second tier before switching to Northern Premier League side Frickley Athletic in March 2019, making eight appearances before the season’s end.

That summer he joined National League North club Boston United in July 2019 and made eight appearances for them too before leaving on a free transfer for Bradford Park Avenue in March 2020.

He signed for another National League North side Blyth Spartans in July 2021, and played 17 games for them last season, before being released in the summer.

Normally a right-back, he can also play on the right side of midfield, and his attacking style has already made him a fans’ favourite at Consett.