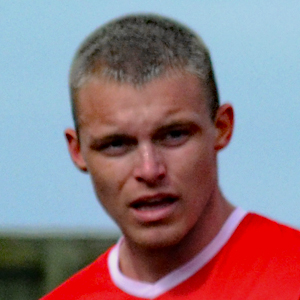 Ryan, from Chester-le-Street, is back for a third spell at the club where he made such an impact as a teenager after making his debut aged just 16.

A product of the Gateshead College Academy, he has been playing college football in the United States for the last five years, at Barry University in Miama, Florida, and Clayton State in Morrow, Georgia.

Still just 26, he’s a quick, powerful, direct forward who is a real handful for defenders.