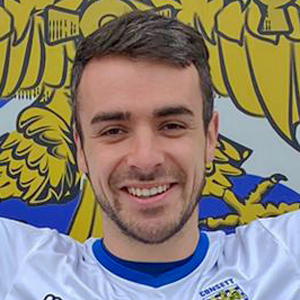 Returned in the 2021 close season to the club where he made his Northern League bow.

Stephen made half a dozen sub appearances for Consett in the 2012-13 season as a teenager before leaving for Ryton in search of regular football.

A switch to Sunderland RCA followed, where he made his name as a pacy and dynamic player equally at home on either wing or up front as a striker.

Strong and powerful, he has a great touch and a terrific shot.