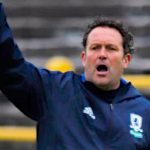 Consett AFC are pleased to announce the appointment of Uefa ‘A’ licence-holding coach Richie Hill as manager Andy Coyles’ new No 2.

END_OF_DOCUMENT_TOKEN_TO_BE_REPLACED 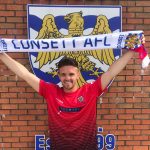 Consett have made their first summer signing, in the shape of former Hartlepool United attacking midfielder Lewis Green.

The 23-year-old spent last season with Thornaby in the Northern League 1st Division, and scored against Consett in the 1-1 draw at Belle View last August.

It was his second spell at the club, with some time at 2nd Division Easington Colliery in-between.

He started at Hartlepool United Academy, and also has Northern League experience with Billingham Town and Norton & Stockton Ancients. 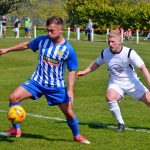